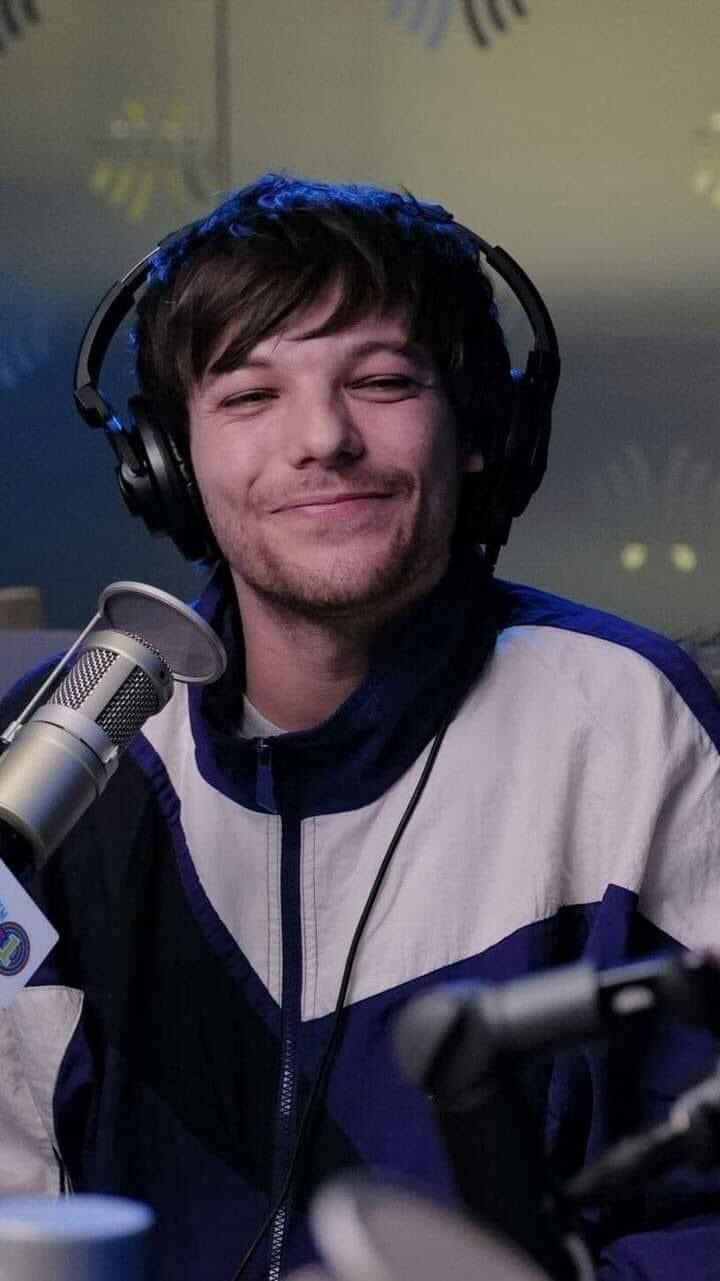 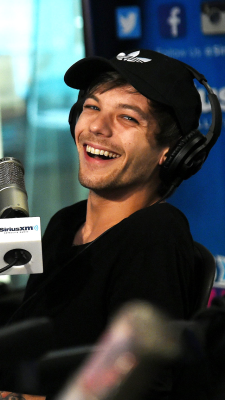 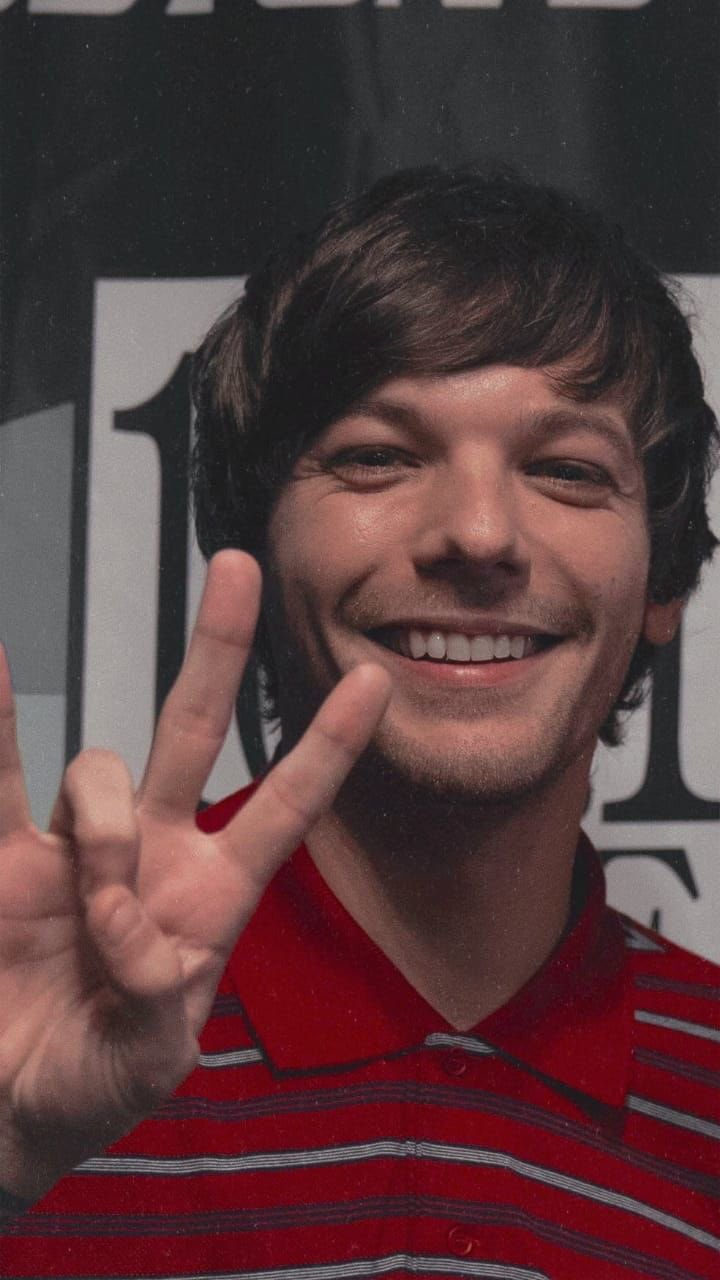 Beckie◟̽◞̽ 💙💚 Twitter'da: "LOUIS TOMLINSON IS OFFICIALLY CANCELLED WTF I've always defended him, but definitely in this situation i fucking can't. I thought he was a very kind person and now it turns out that he was involved in a scandal that consists of stealing the hearts of innocent people like me." / Twitter 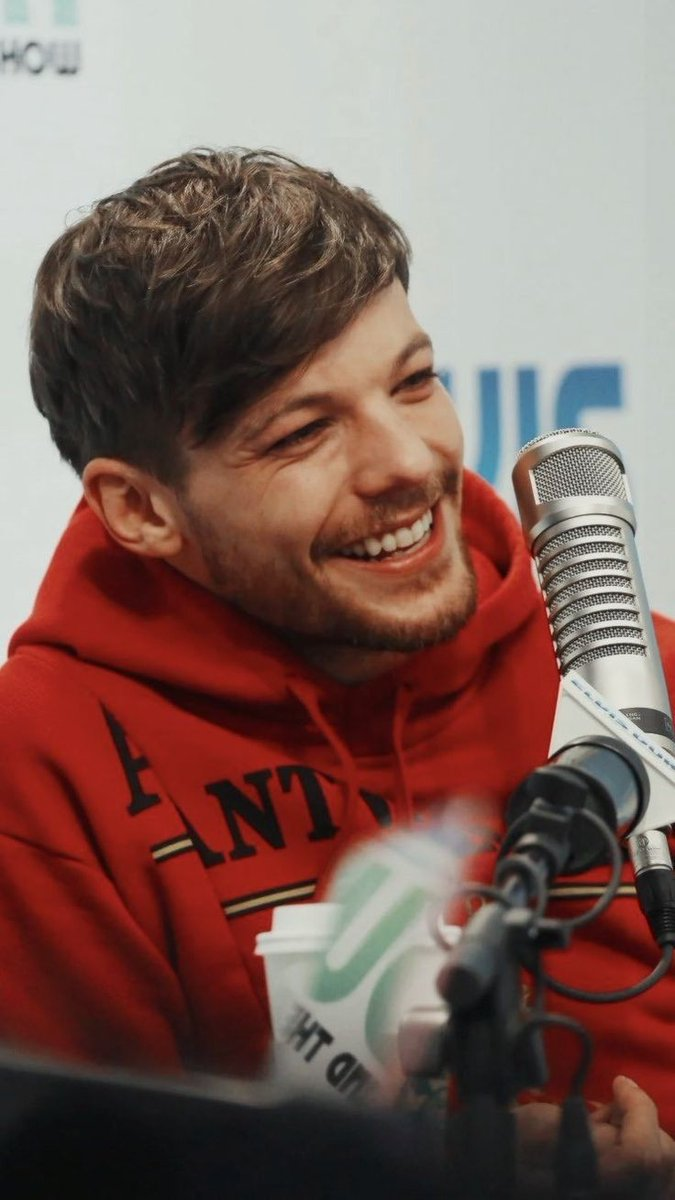 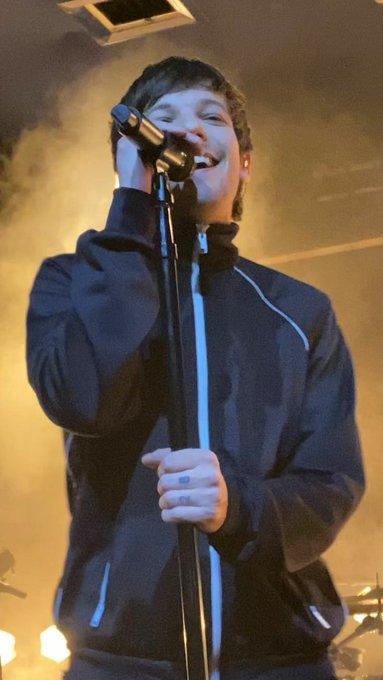 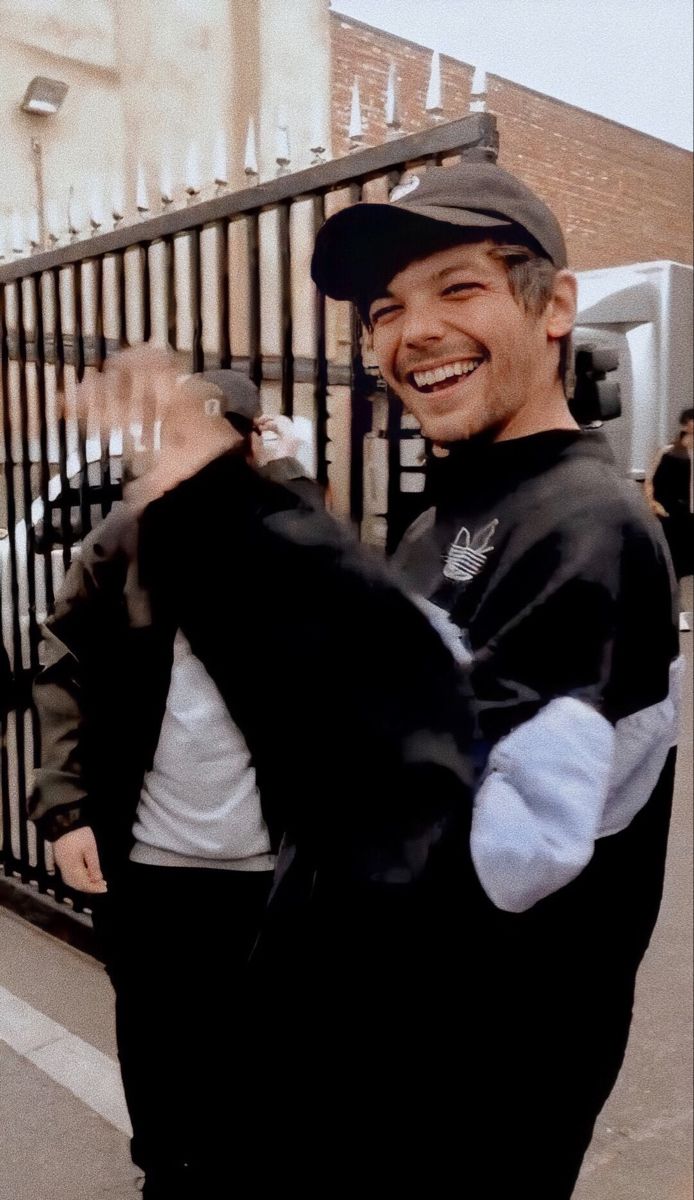 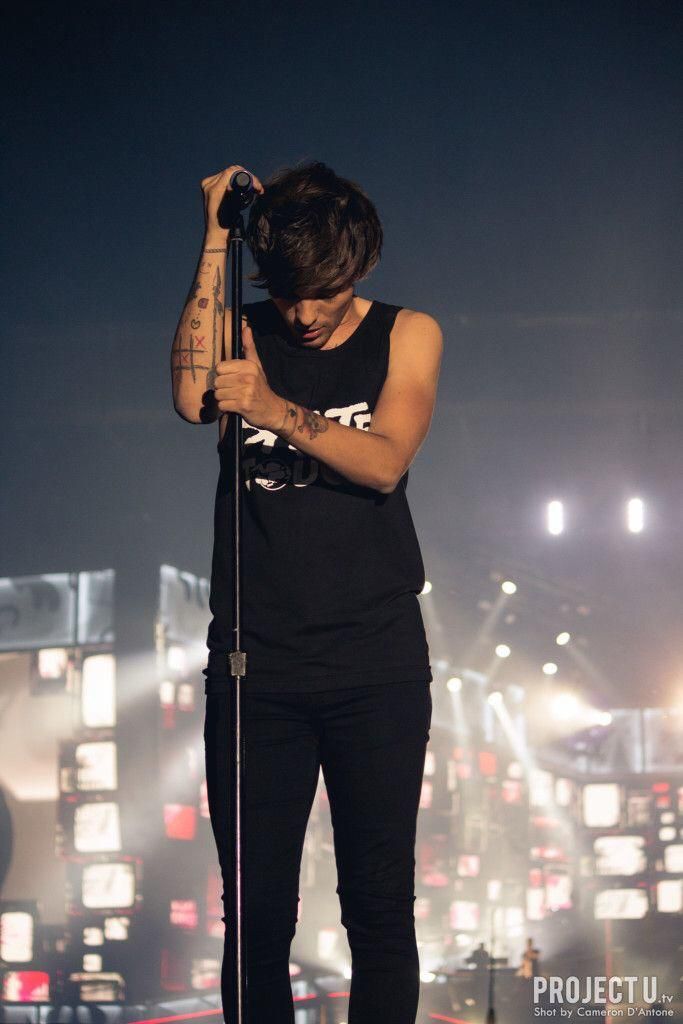 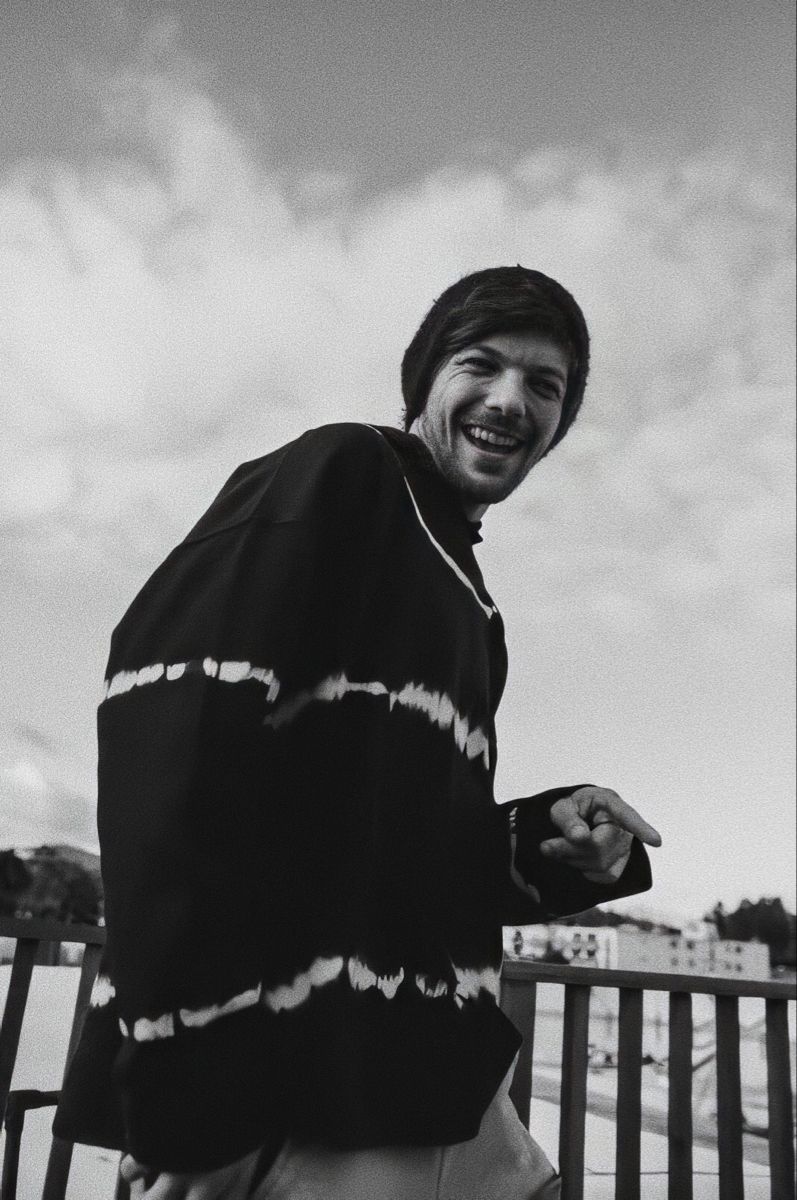 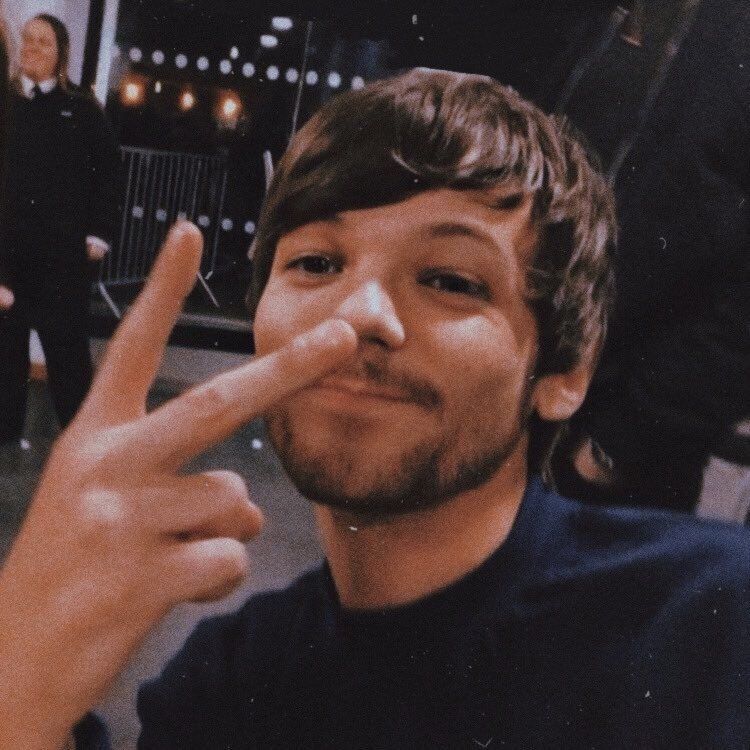 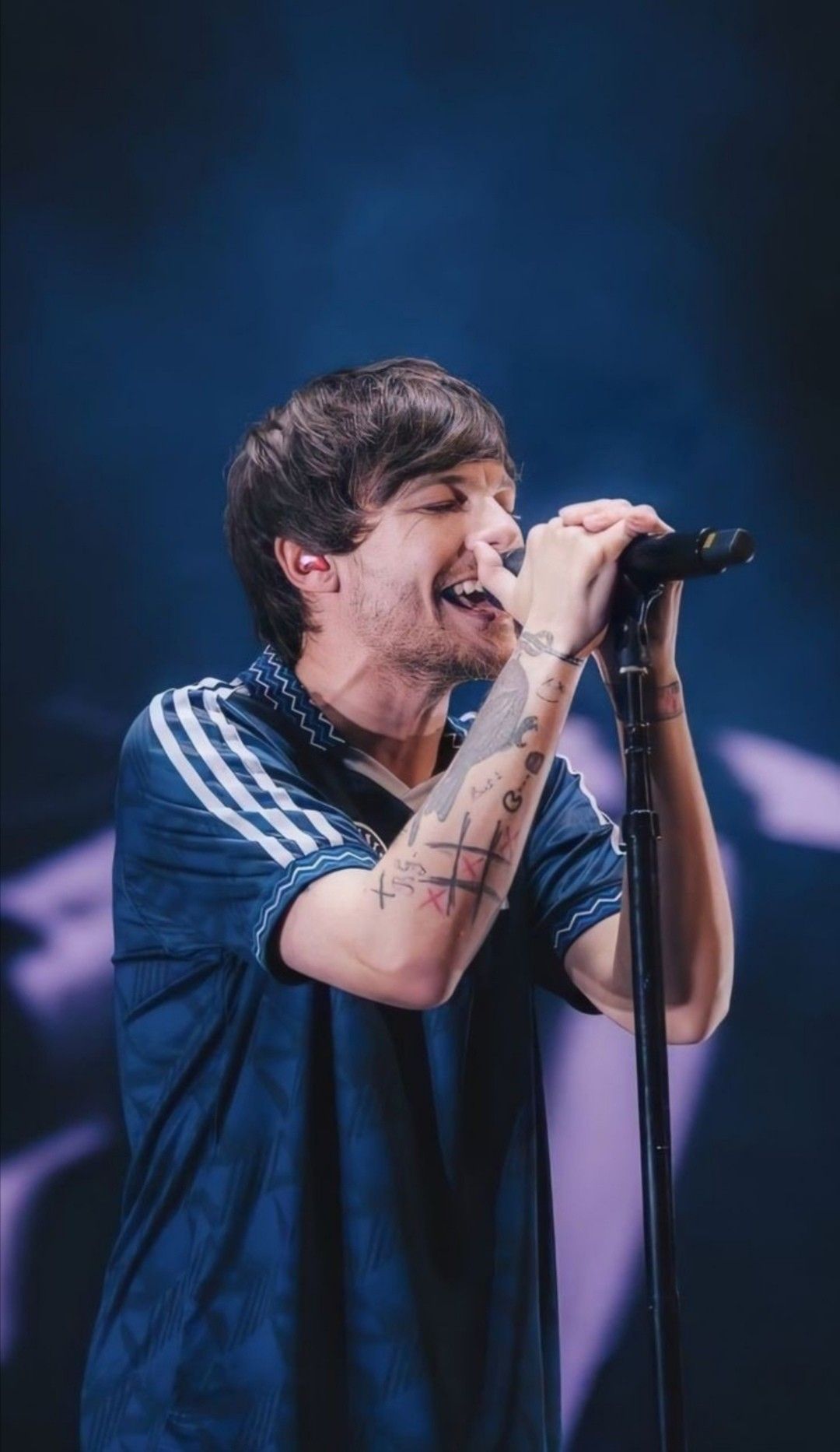 He did an interview for telegraph. You can read it on the link 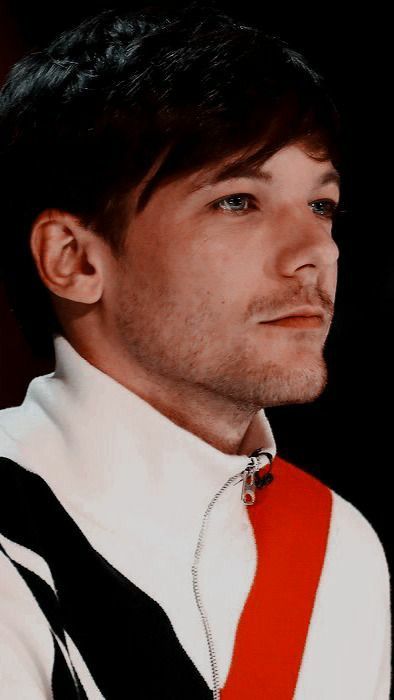