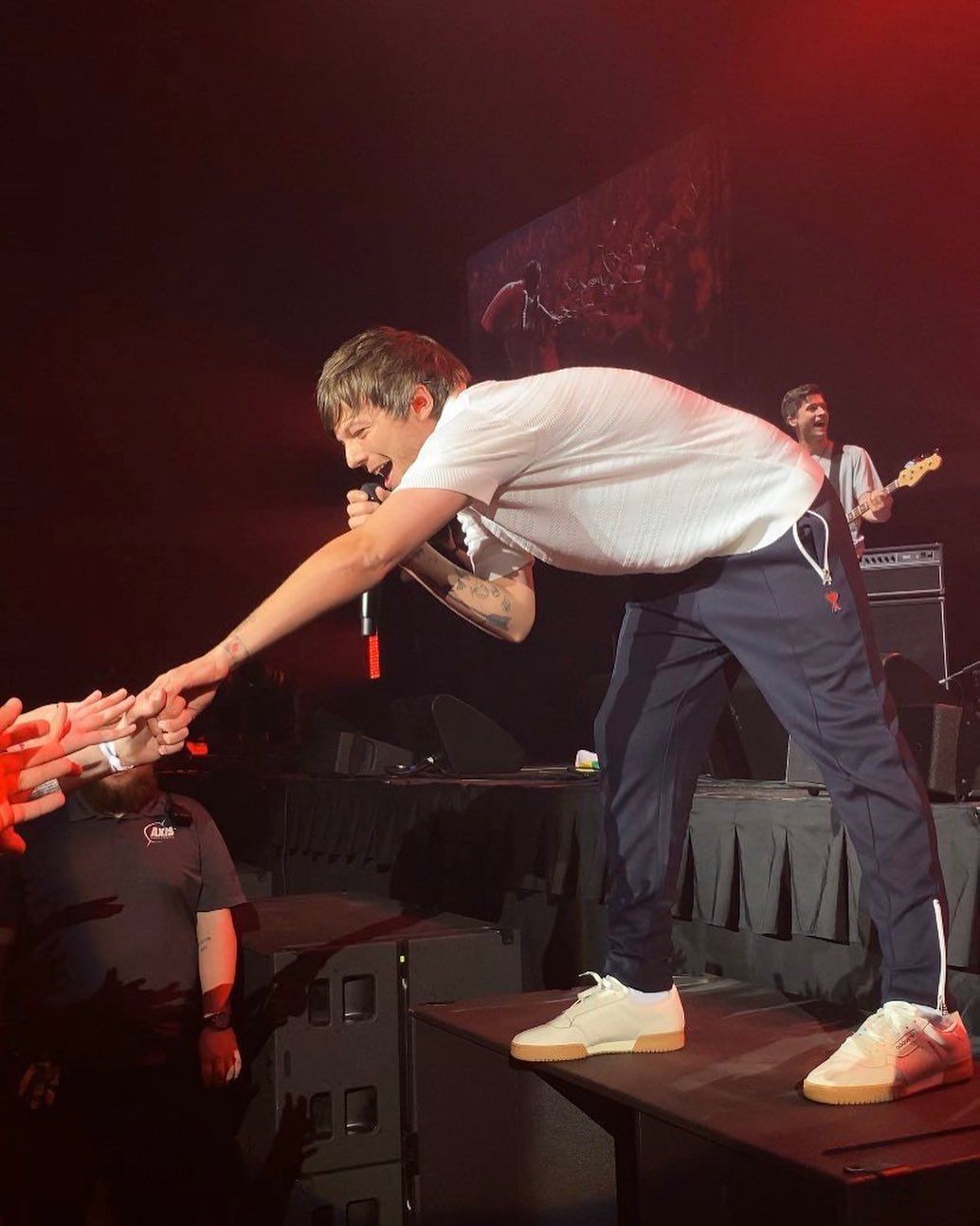 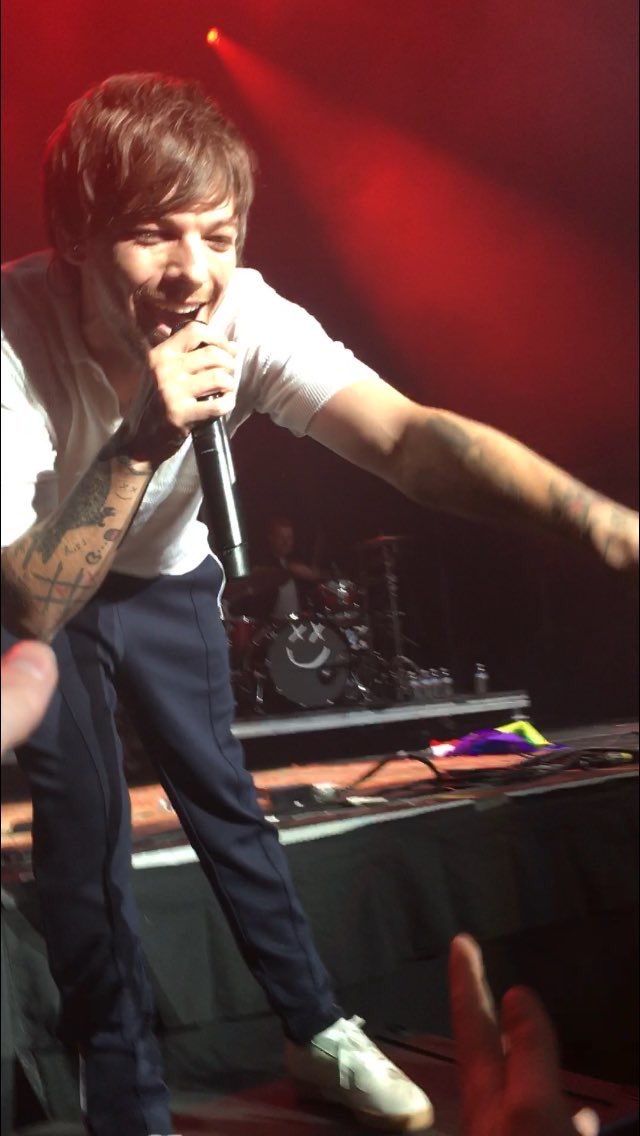 ima on Twitter: "when fans try to pull him and he goes… " 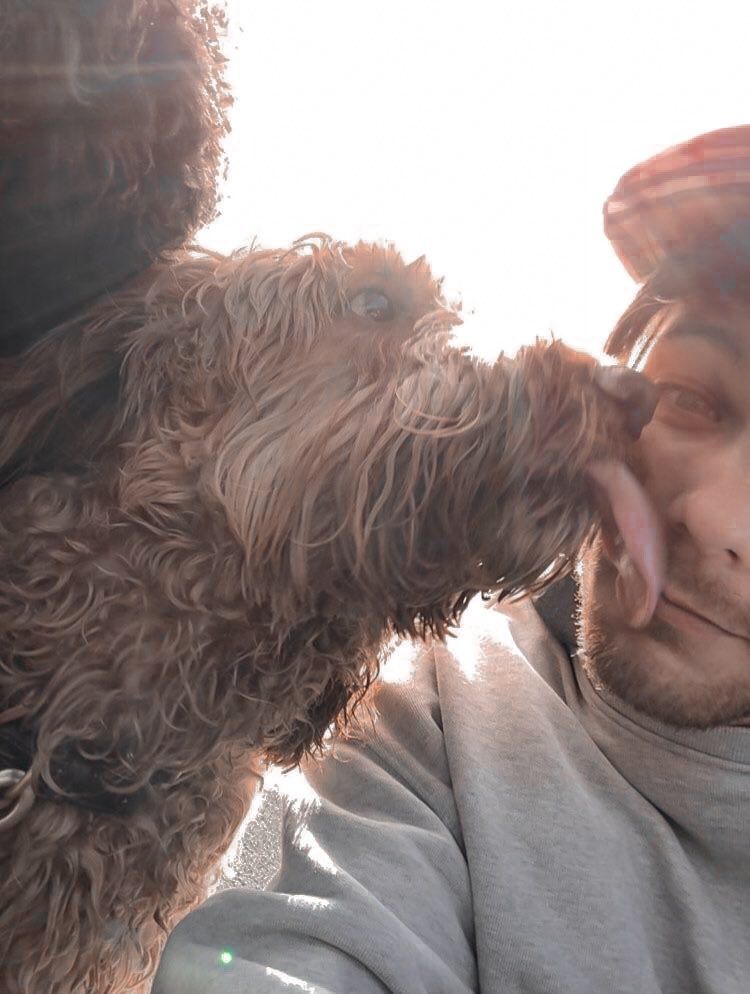 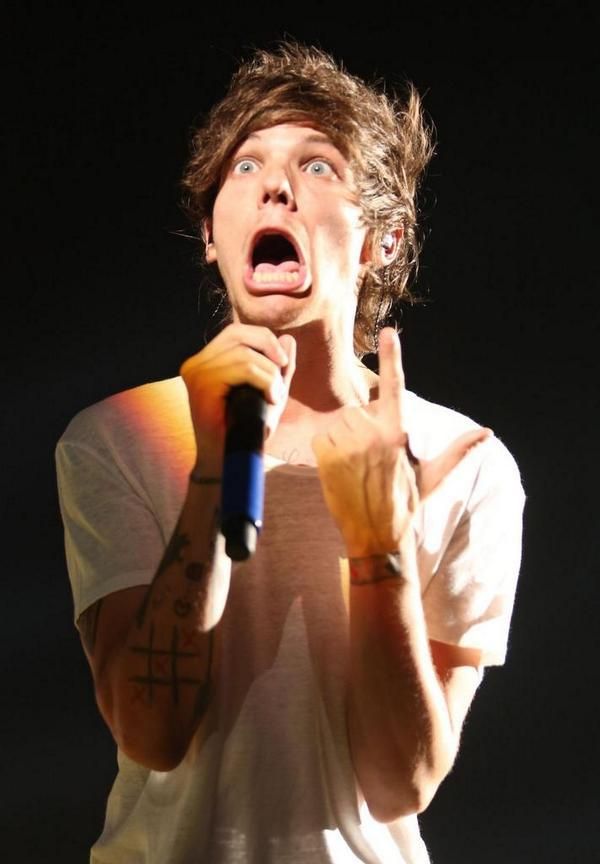 "Louis that was stupid." you say after Louis tells you a corny joke. "Well at least I know how to hold my cup of coffee Kasie!" he starts cracking up. He was referring to that morning when you spilled your coffee on yourself before going to school. Yiu shove him. "ouch Kasie that hurt!" he says. Then he shoves you back harder. Yall both fall on the ground laughing. "I love you Oh Messy One!" He says. "love you too Sir Corny Jokes!" you reply giving him a kiss on the cheek. ~♡ємму_24♡ 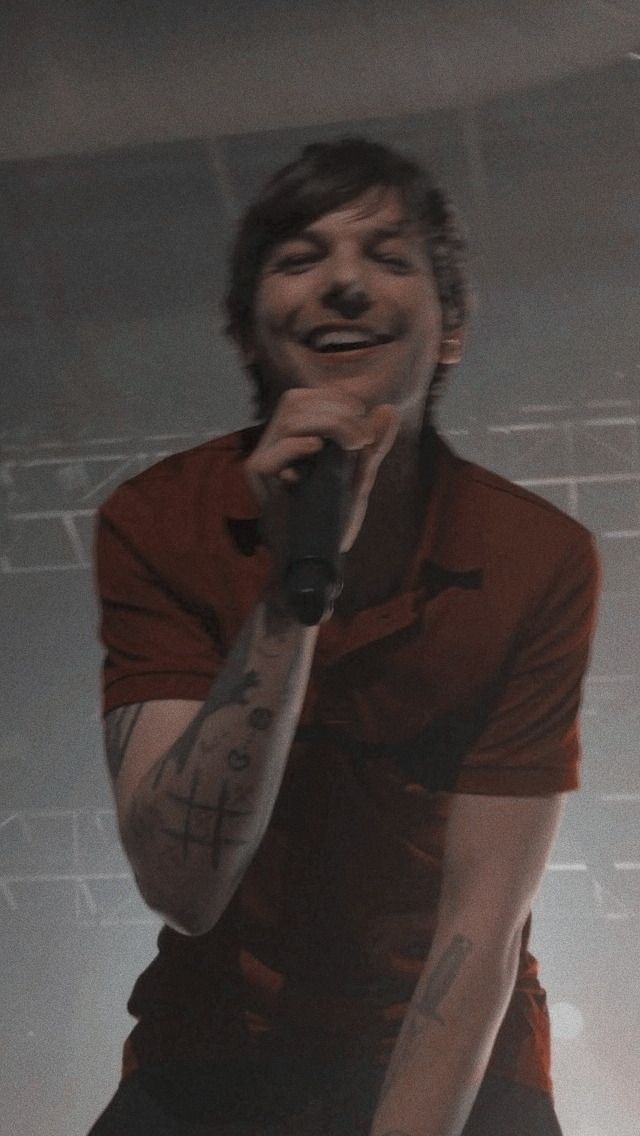 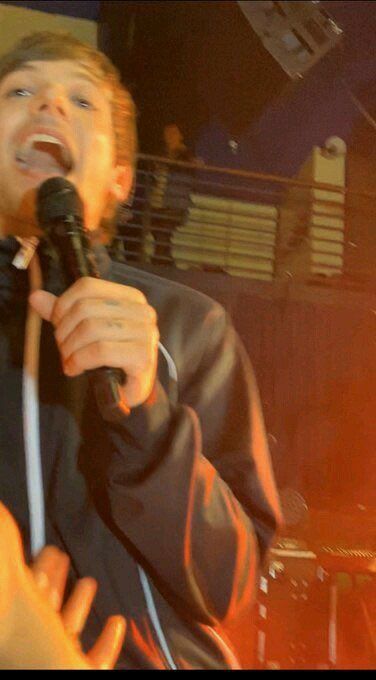 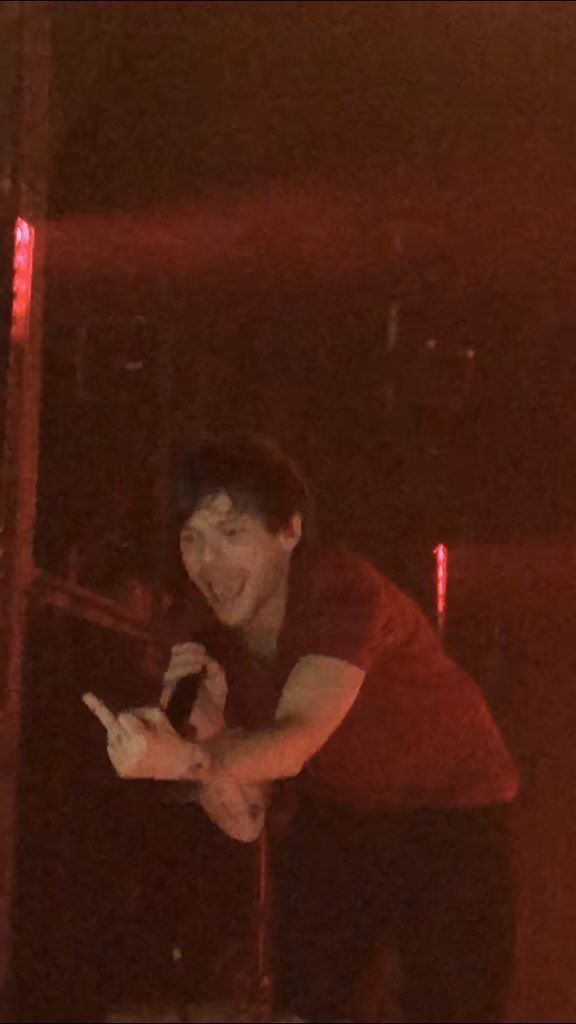 Anasayfa / Twitter🌻 cr to the artist, photographer, creator, editor or anyone who's involved of this post 🌻 🌻Love, aoiiiofc 🌻 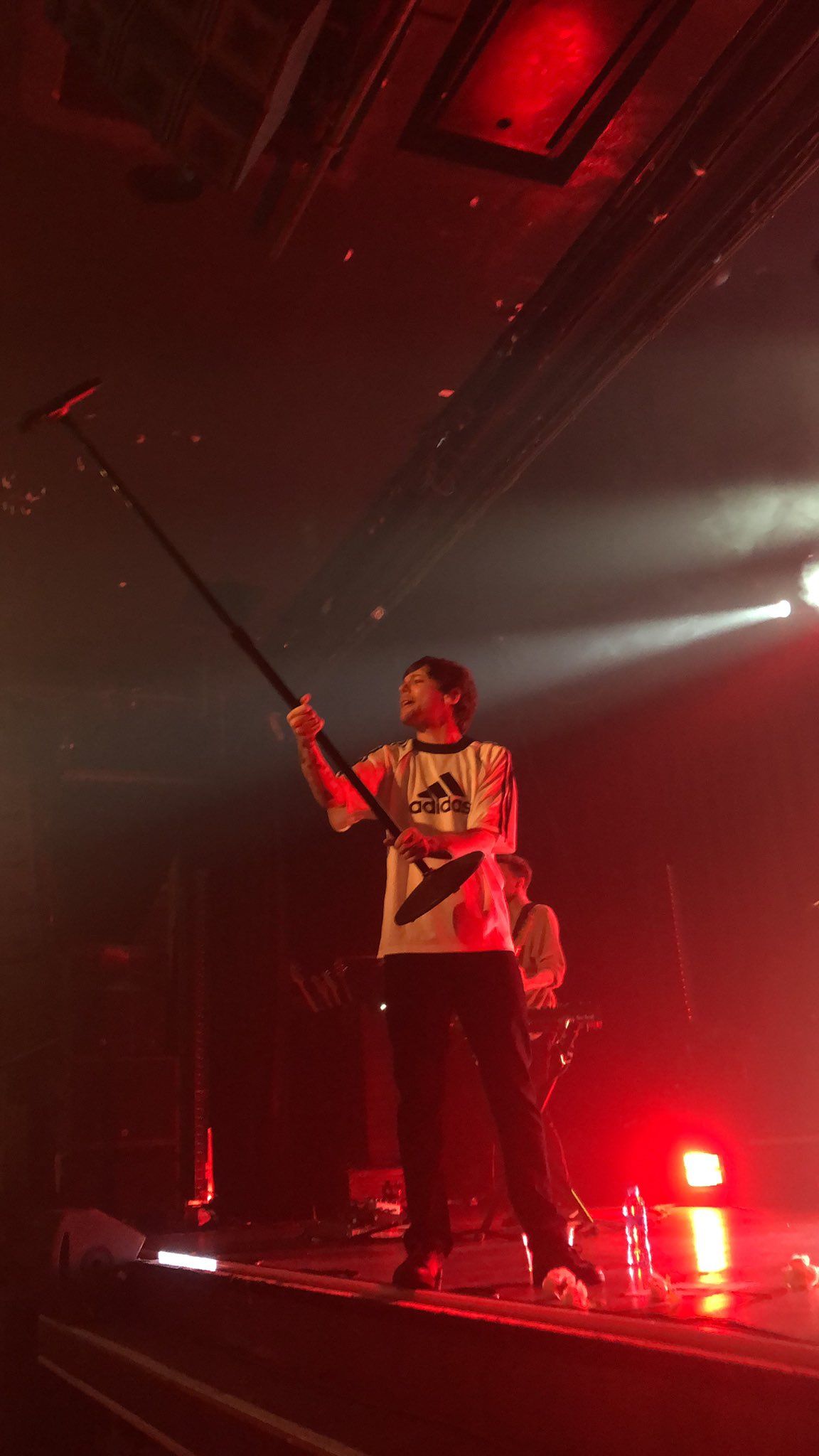 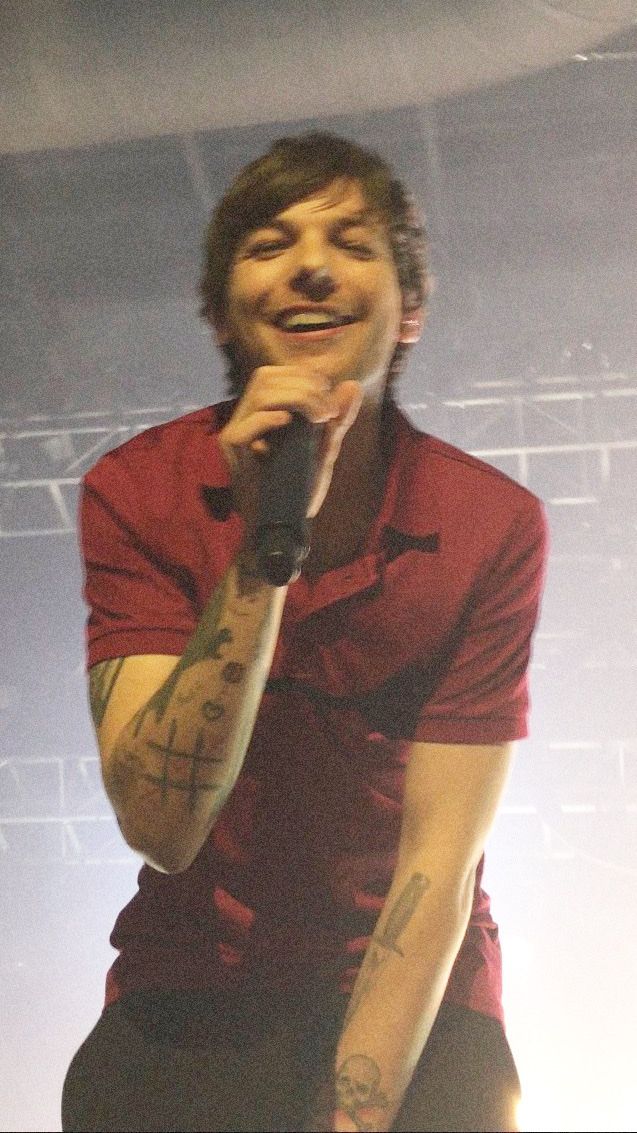 Baby Cakes — harry styles wallpaper 🖤 like/reblog if you use 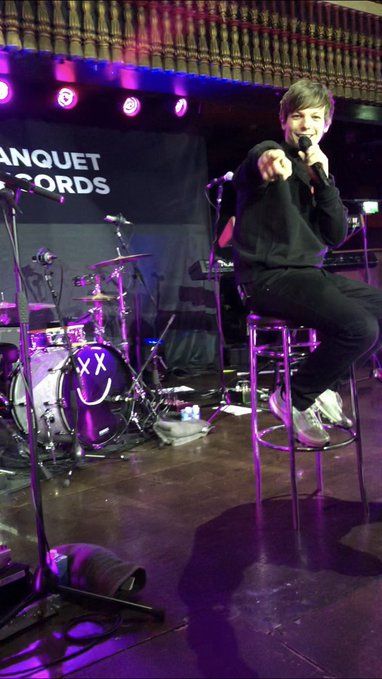 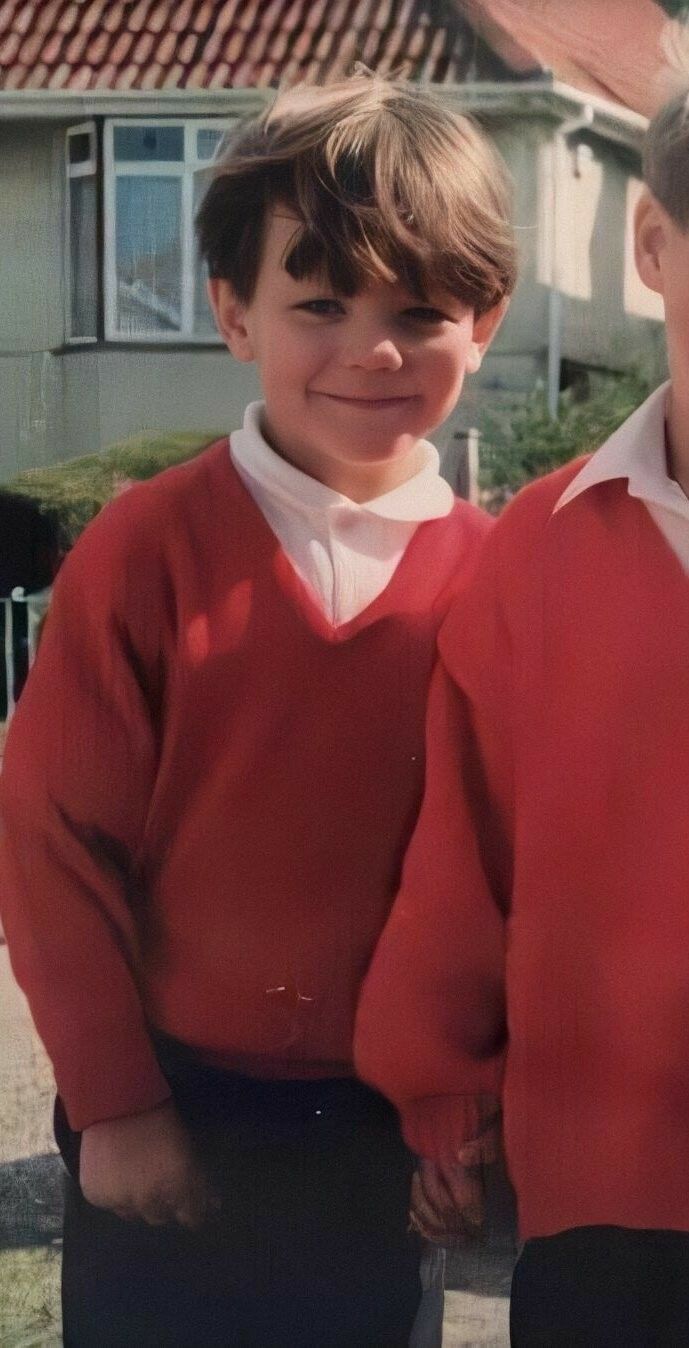