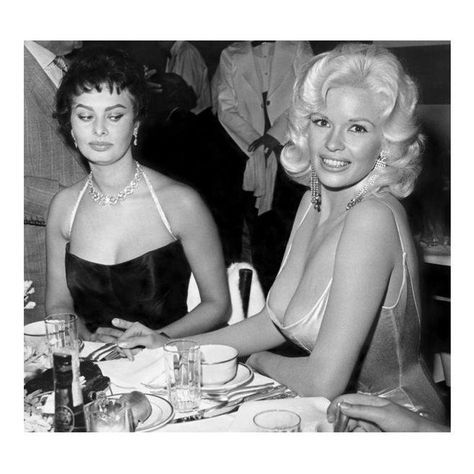 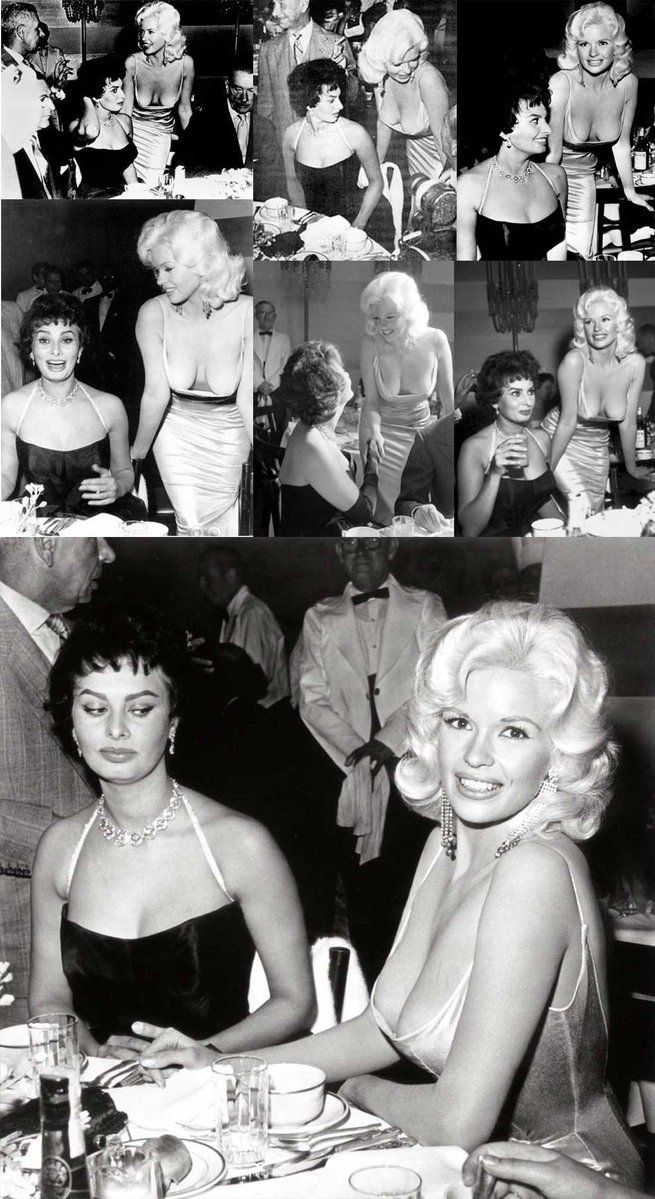 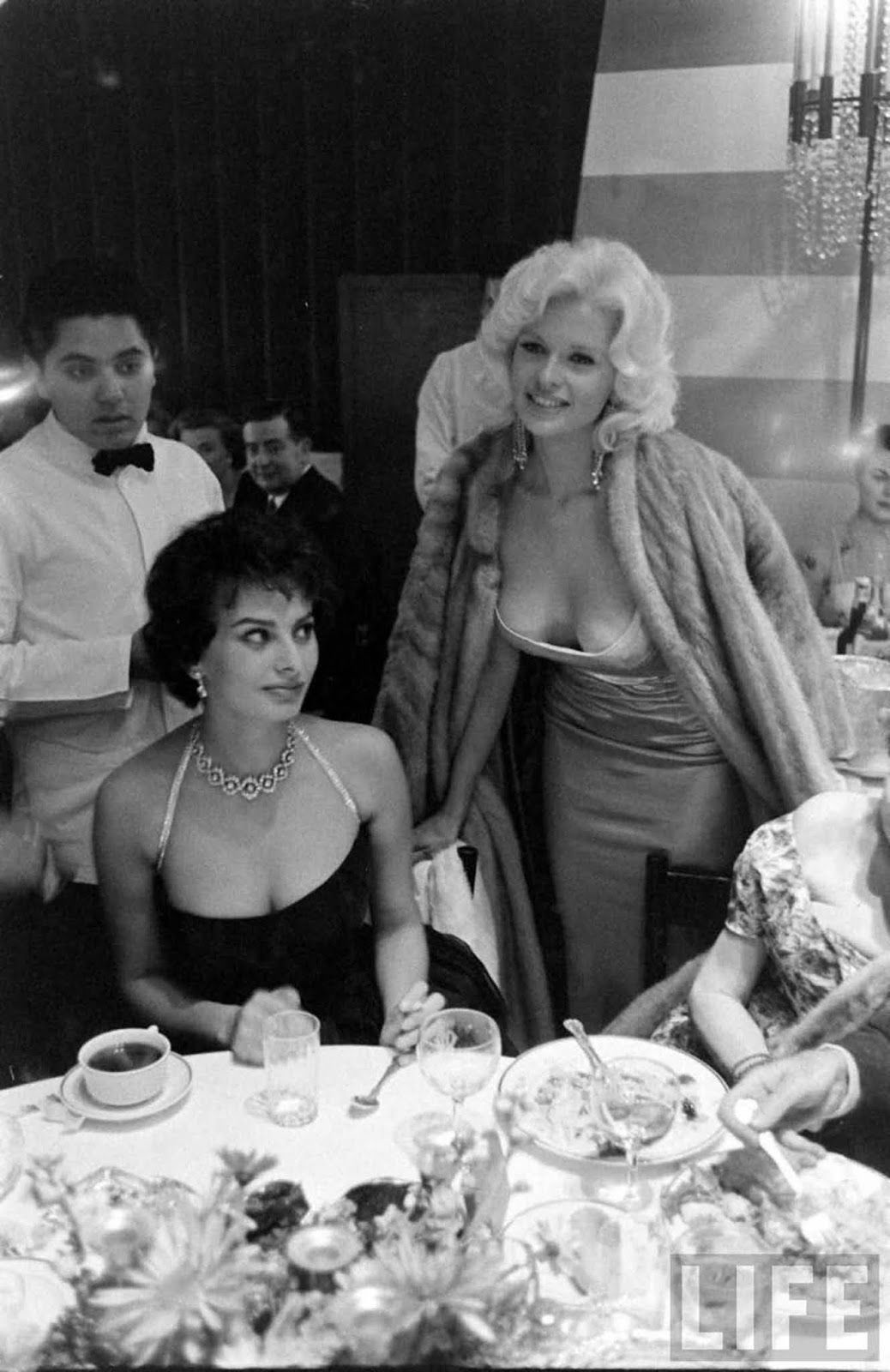 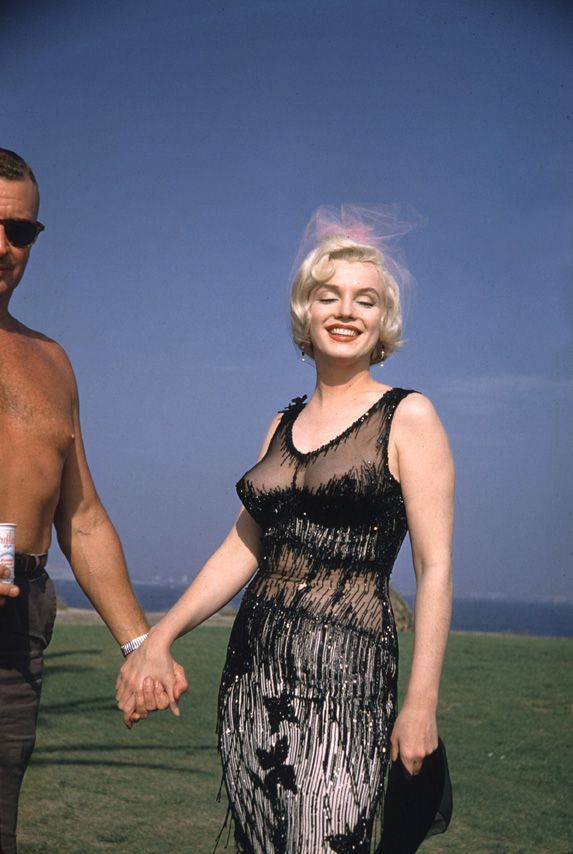 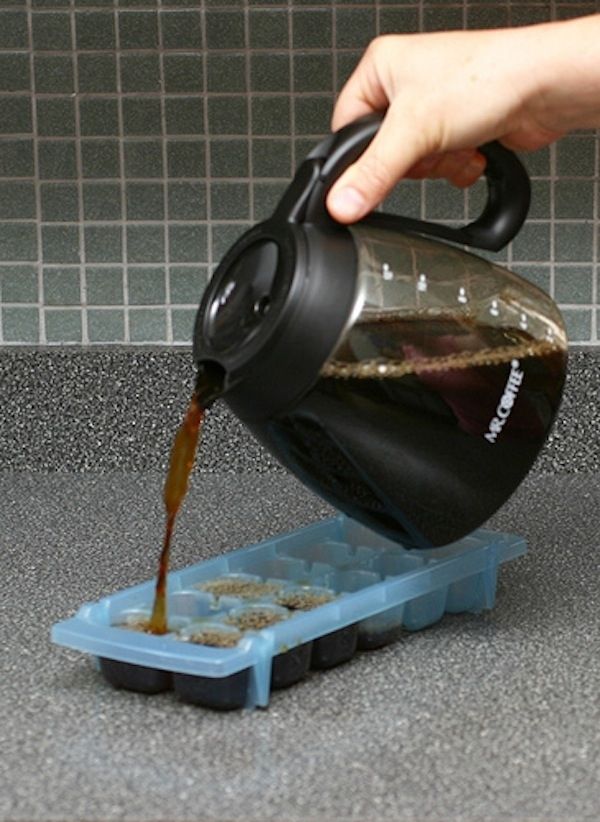 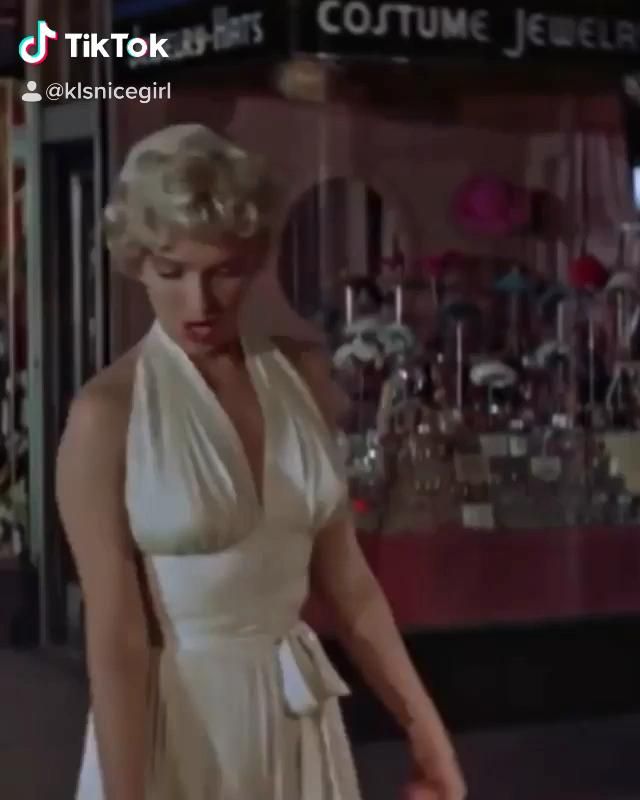 There will never be another Marilyn Monroe. The Seven Year Itch. 1955. ⁣ 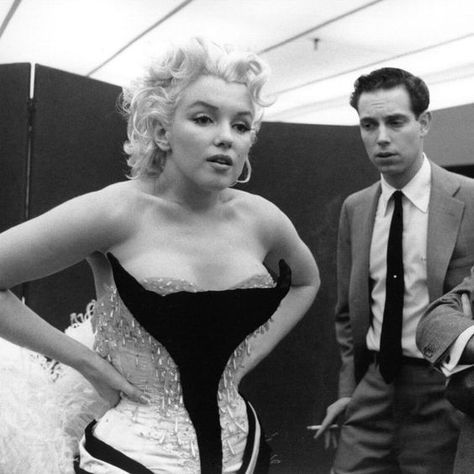 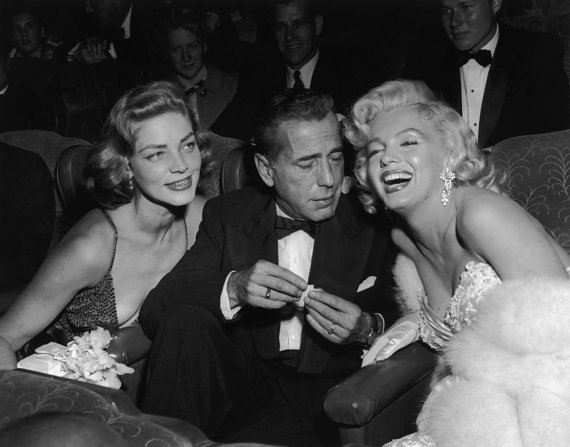 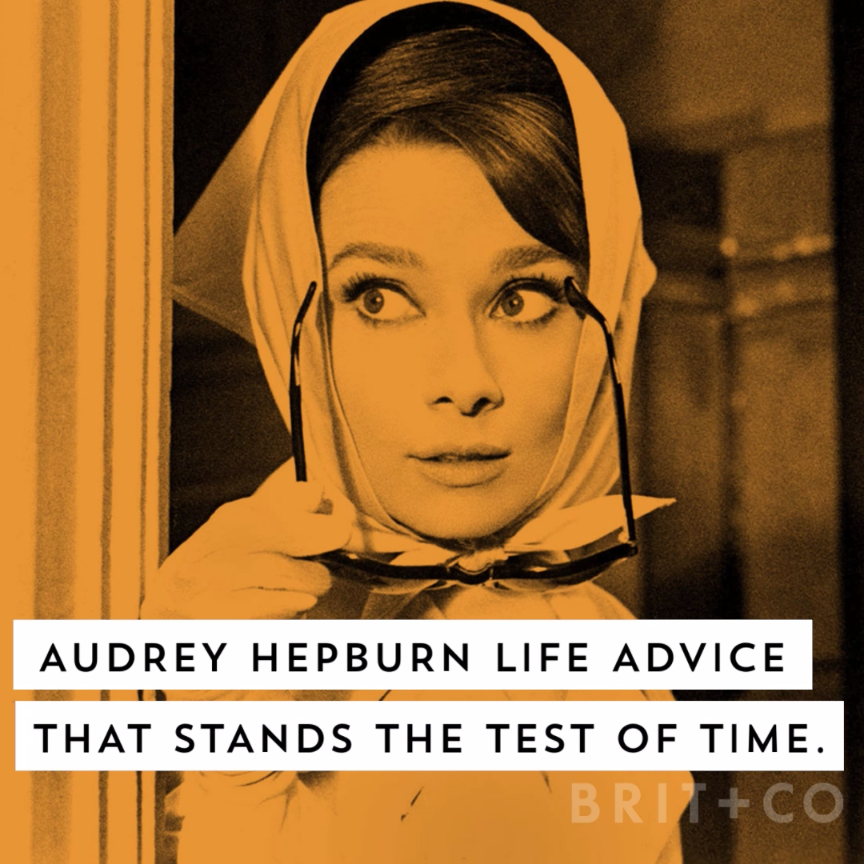 This life advice from Audrey Hepburn stands the test of time. 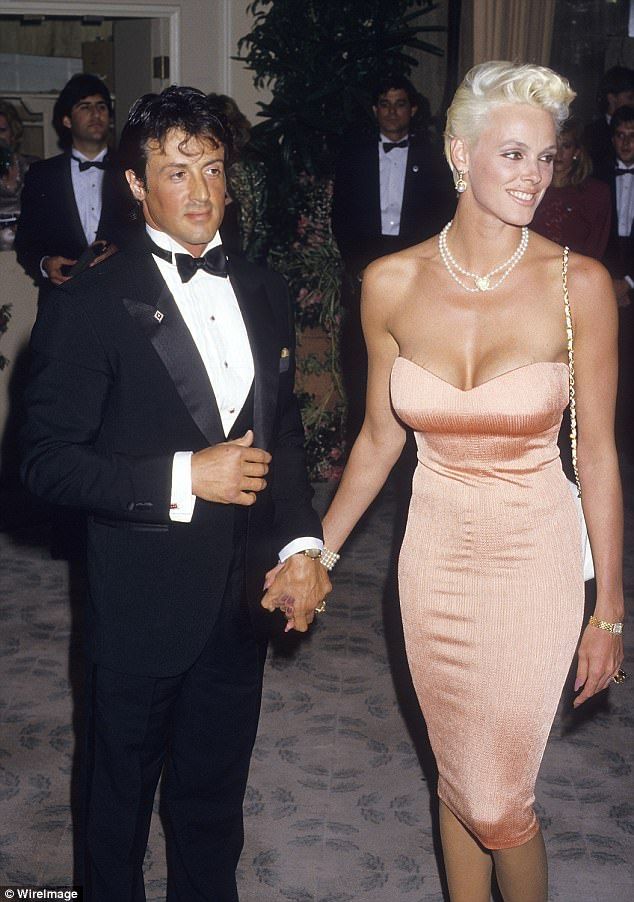 Sly's second wife Brigitte Nielsen (R) told TMZ on November 20: 'I can say for certain that it is impossible for this incident to have occurred. During the summer of 1986 we were newlyweds. I was inseparable with Sylvester when Over the Top was being shot in Las Vegas' 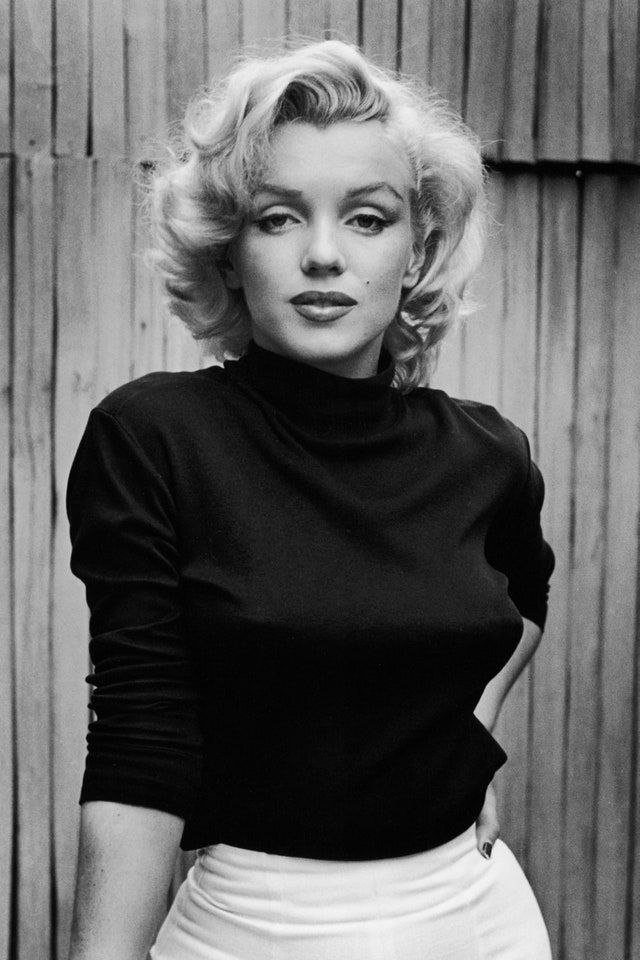