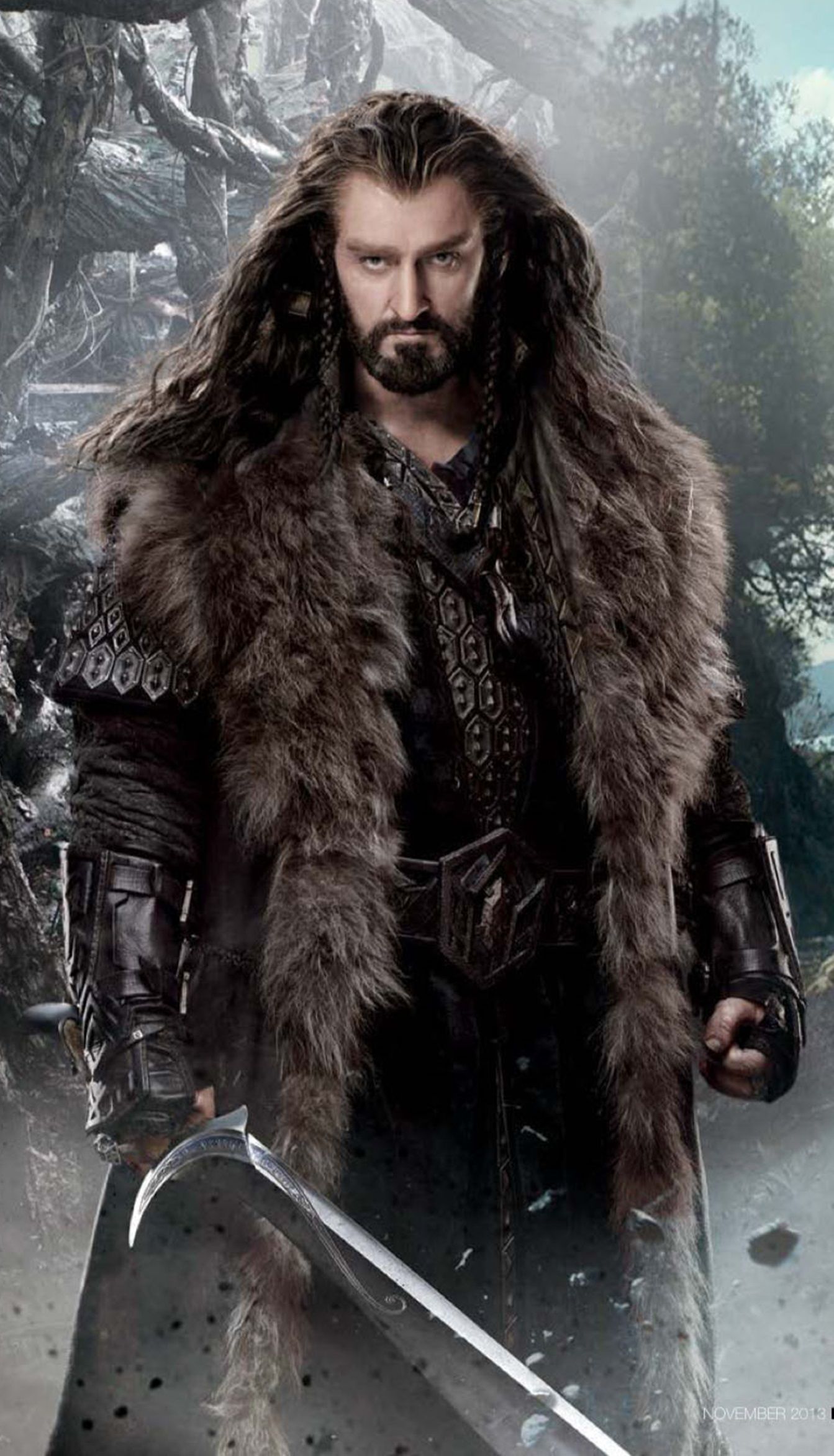 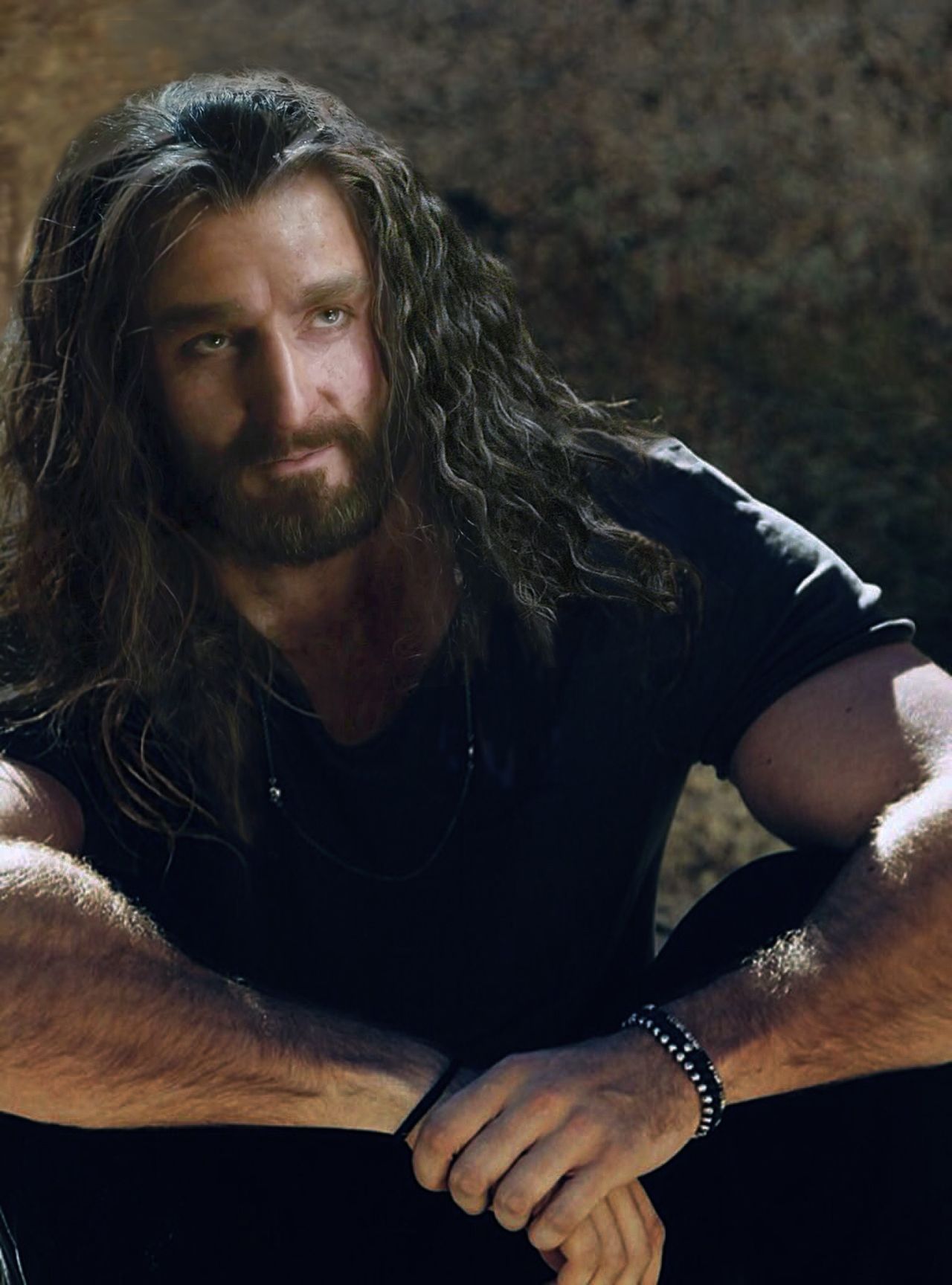 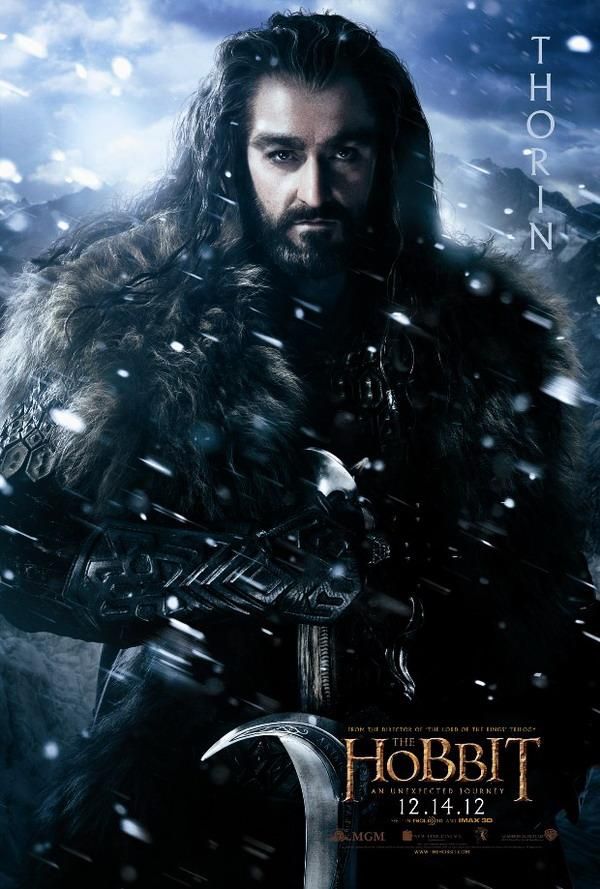 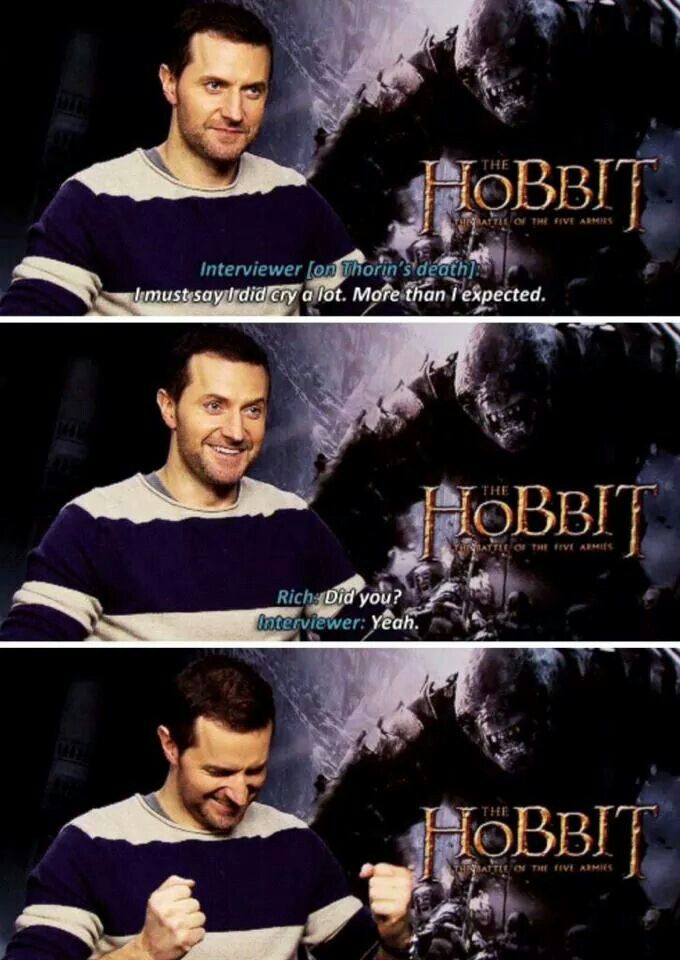 He seems so happy. 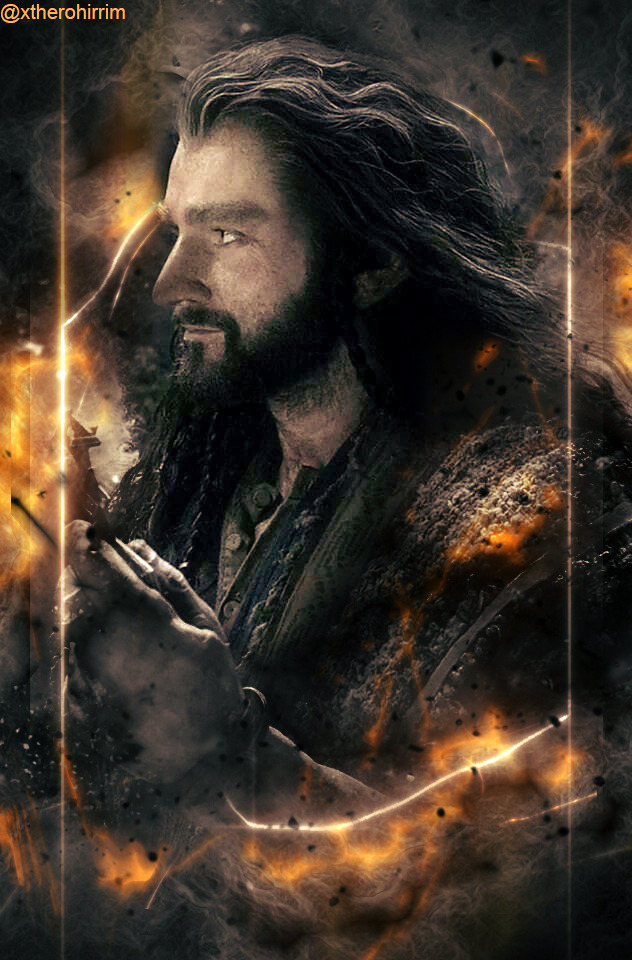 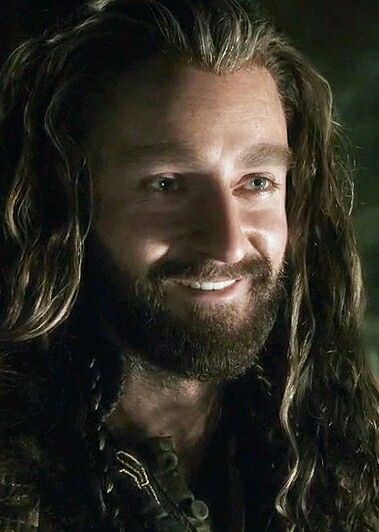 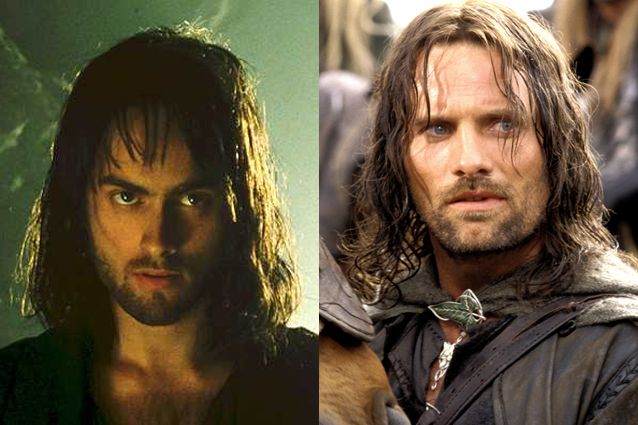 New Line/Everett Collection Stuart Townsend spent two months training for his role in the J.R.R. Tolkien trilogy. He was replaced by Viggo Mortensen because he was considered too young to play Aragorn. Townsend says he was told a day before filming and not paid for his time. Given Mortensen’s major success after the trilogy and Townsend’s near obscurity, this could have changed his career. However, Townsend may be a problem case. He also left the first Thor film due to “creative differences.”

Hoping to make you smile ~ adding to your Richard giggling pins :) @gpg44 ♡