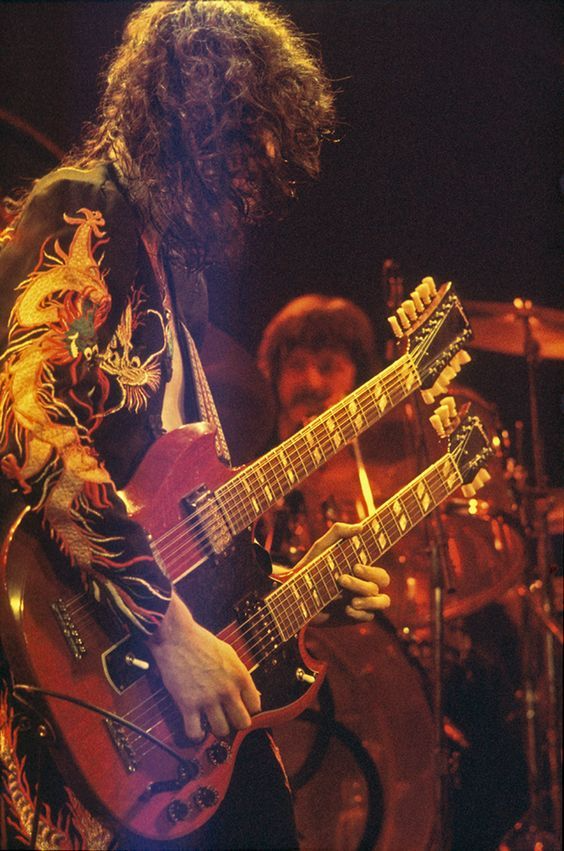 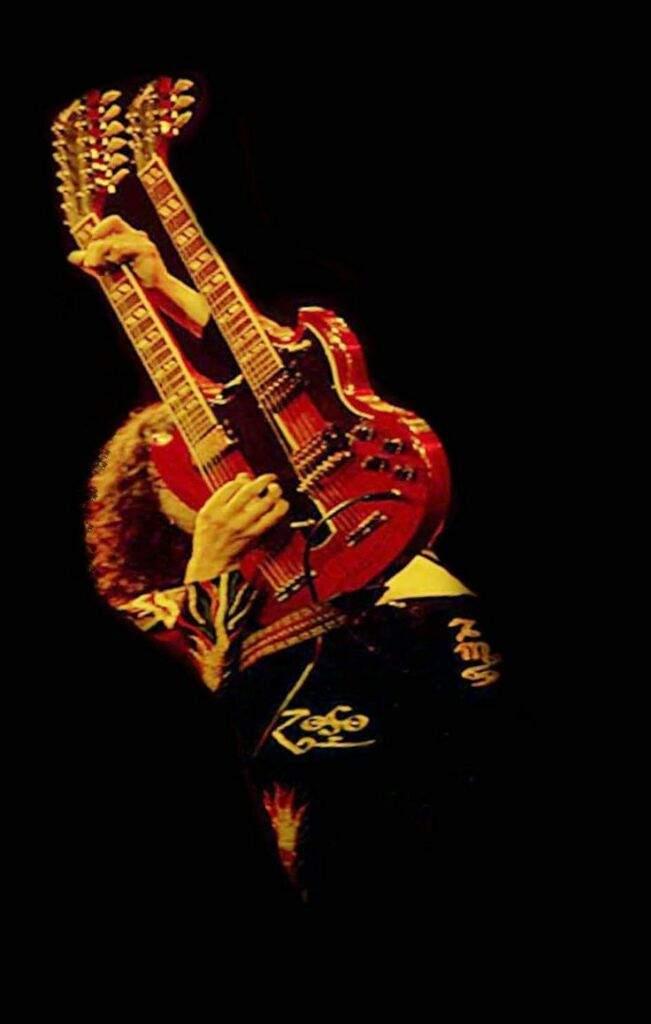 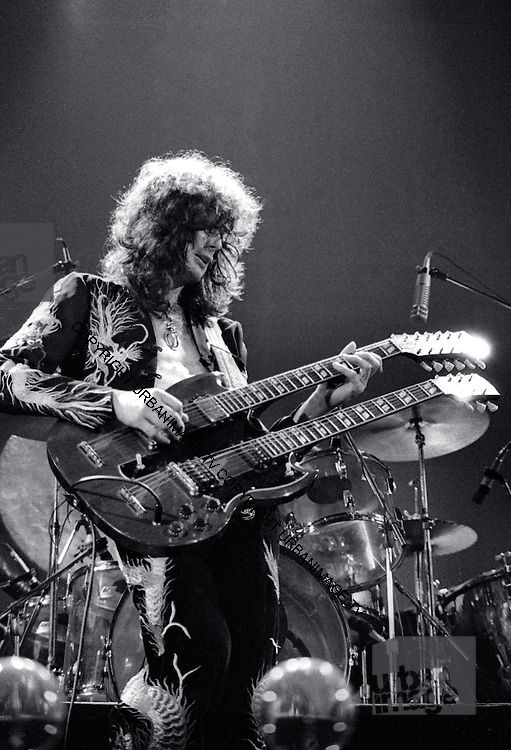 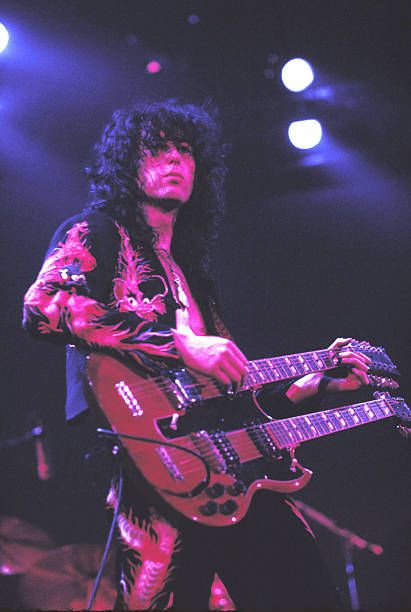 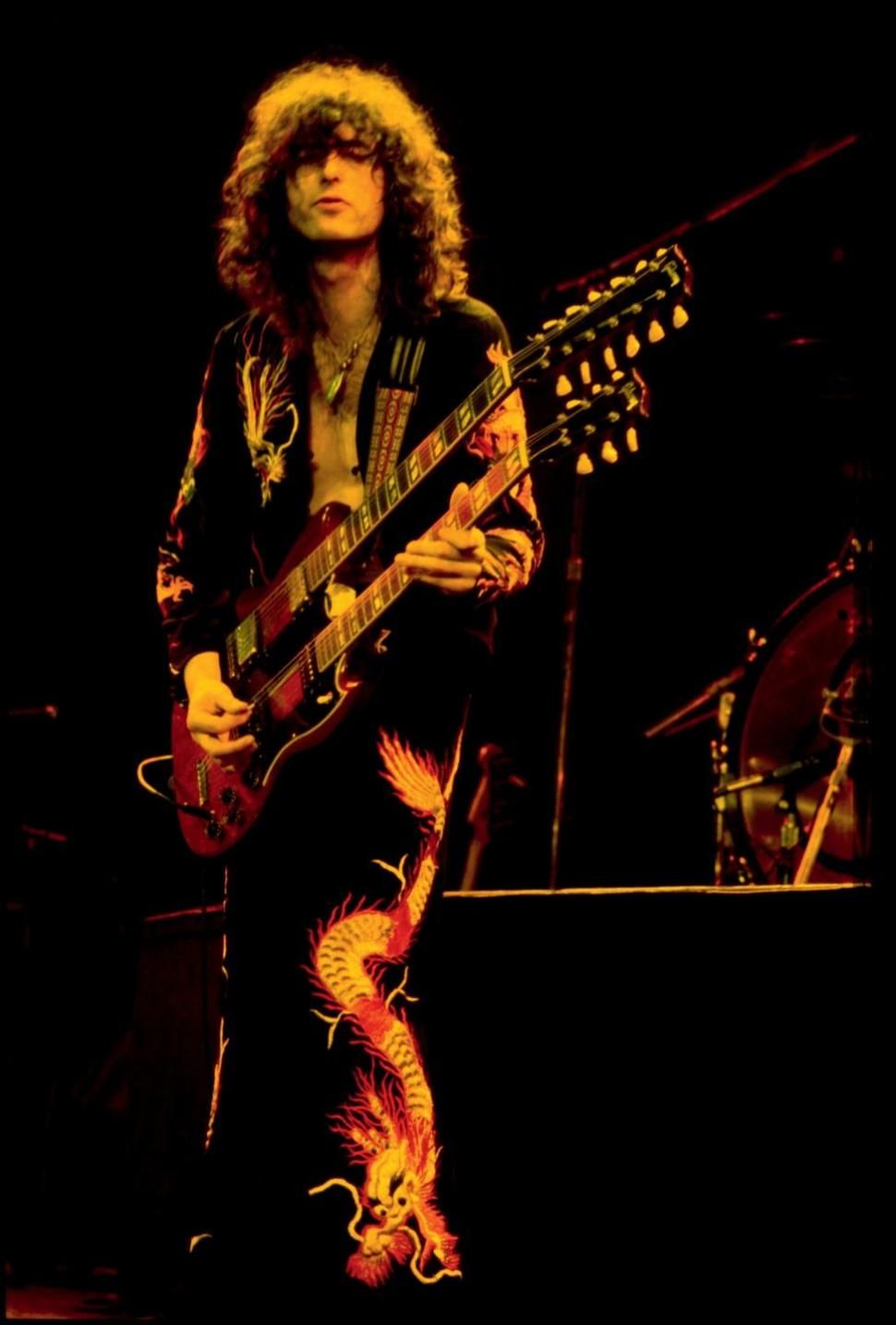 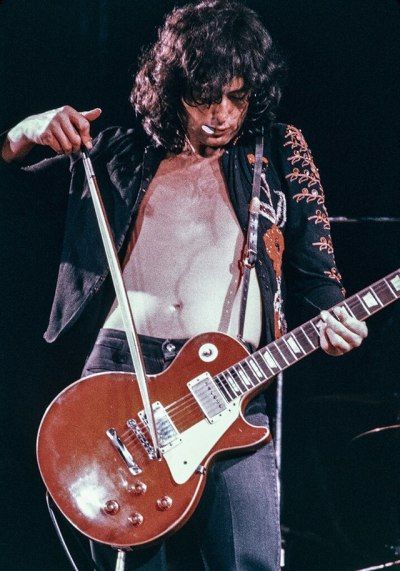 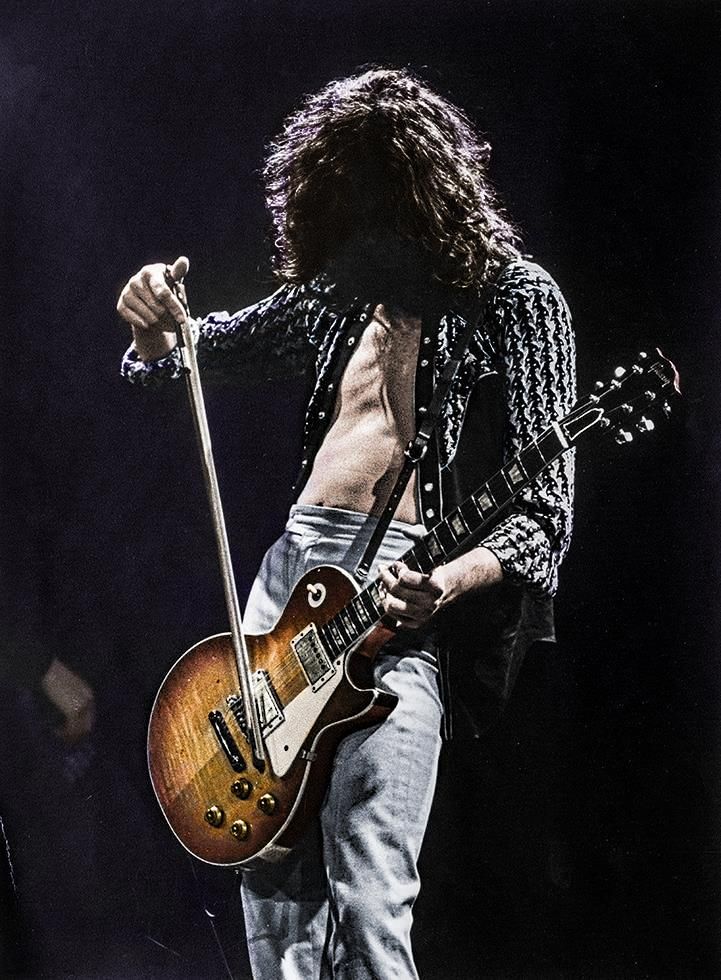 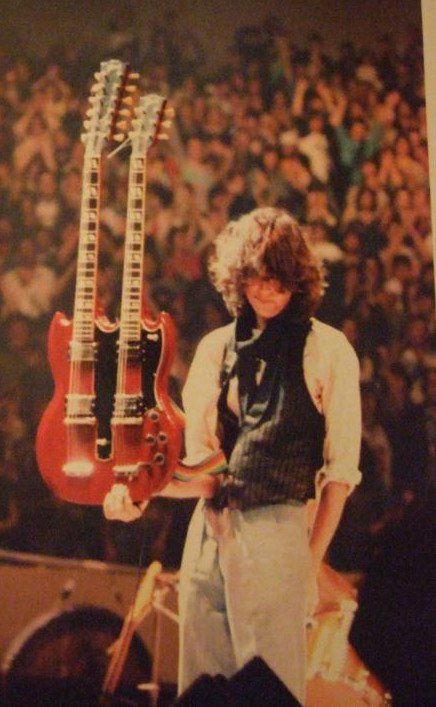 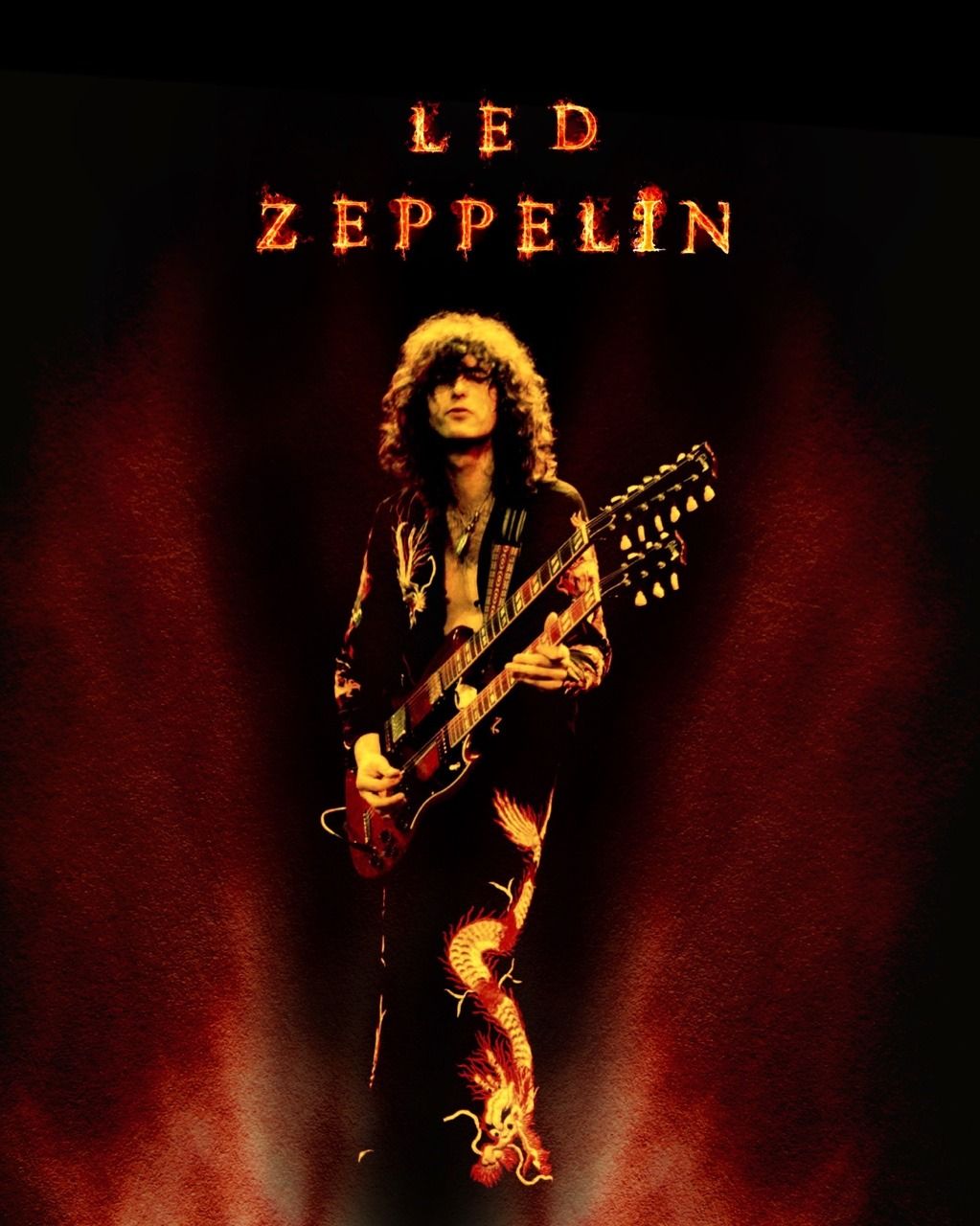 Jimmy Page of Led Zeppelin, lead guitar. backing vocals. A session musician from his early teenage days,. Learning to read music and just about everything to do with with music recording in the formal setting of the recording studio. (Led Zeppelin by Led Zeppelin 2017). Re released digital music from the Band has been arranged in its original format by Jimmy Page. A solo album is also available of music from the 1950s, eg .Buddy Holly; featuring John Paul Jones. 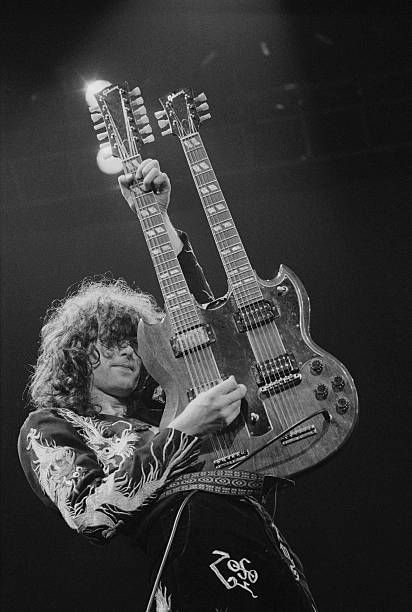 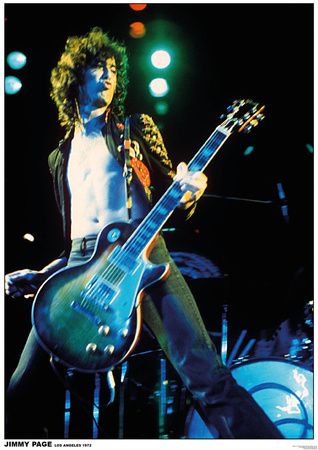