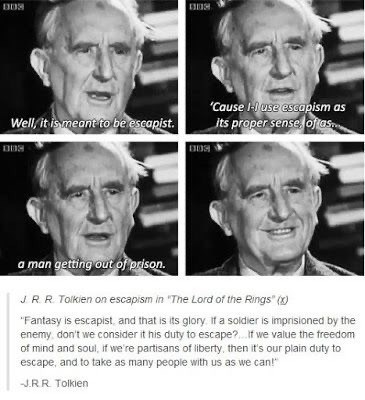 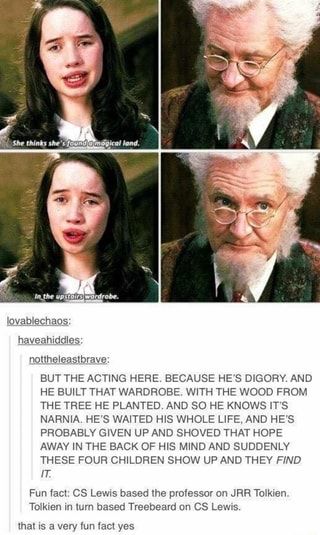 Nottheleastbrave: BUT THE ACTING HERE. BECAUSE HE'S DIGORY. AND HE BUILT THAT WARDROBE. WITH THE WOOD FROM THE TREE HE PLANTED. AND SO HE KNOWS IT'S NARNIA. HE'S WAITED HIS WHOLE LIFE, AND HE'S PROBABLY GIVEN UP AND SHOVED THAT HOPE AWAY IN THE BACK OF HIS MIND AND SUDDENLY THESE FOUR CHILDREN SHOW UP AND THEY FIND Fun fact: CS Lewis based the professor on JRR Tolkien. Tolkien in turn based Treebeard on CS Lewis. that is a very fun fact yes – popular memes on the site ifunny.co 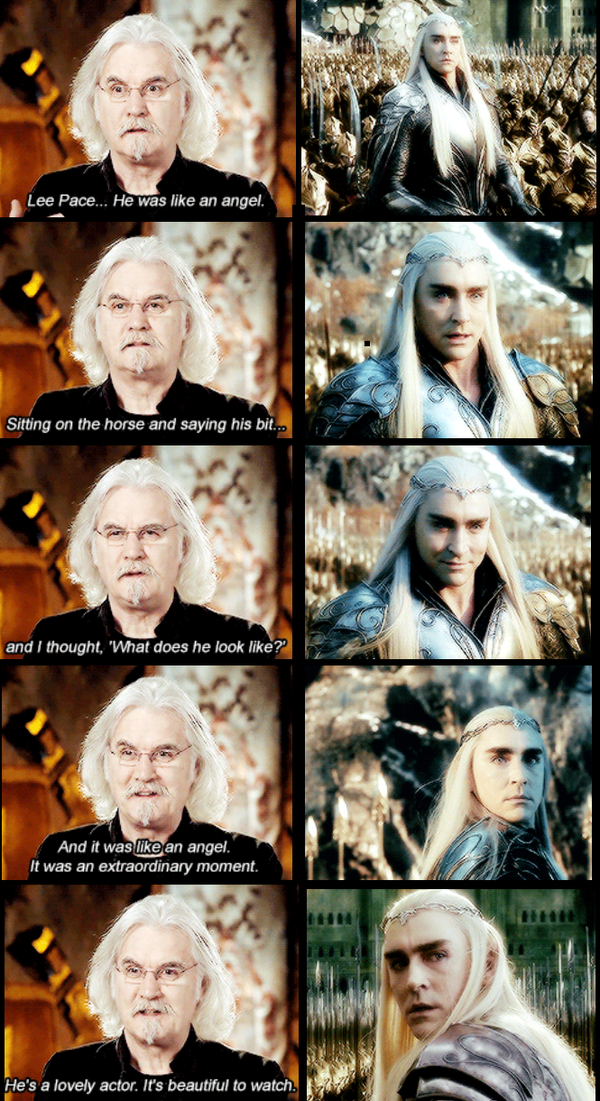 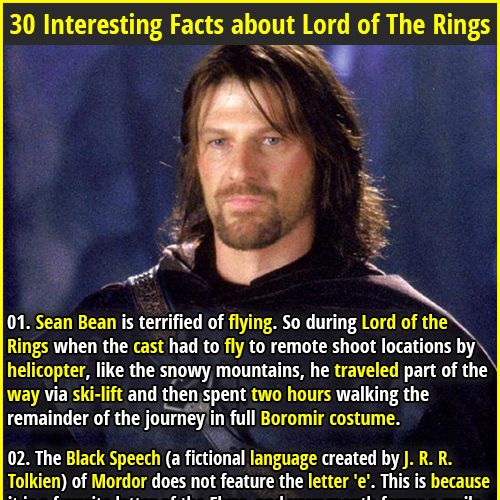 1. Sean Bean is terrified of flying. So during Lord of the Rings when the cast had to fly to remote shoot locations by helicopter, like the snowy mountains, he traveled part of the way via ski-lift and then spent two hours walking the remainder of the journey in full Boromir costume. 2. In Lord Of The Rings, Elrond and Aragorn were distantly related through Elrond's brother, Elros. 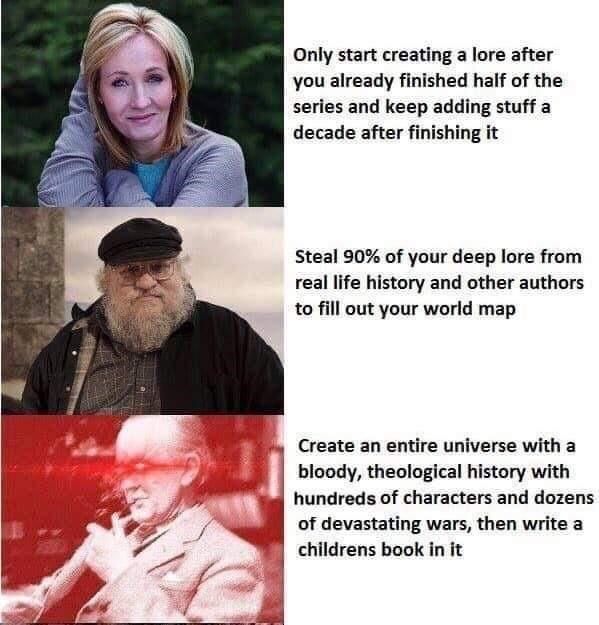 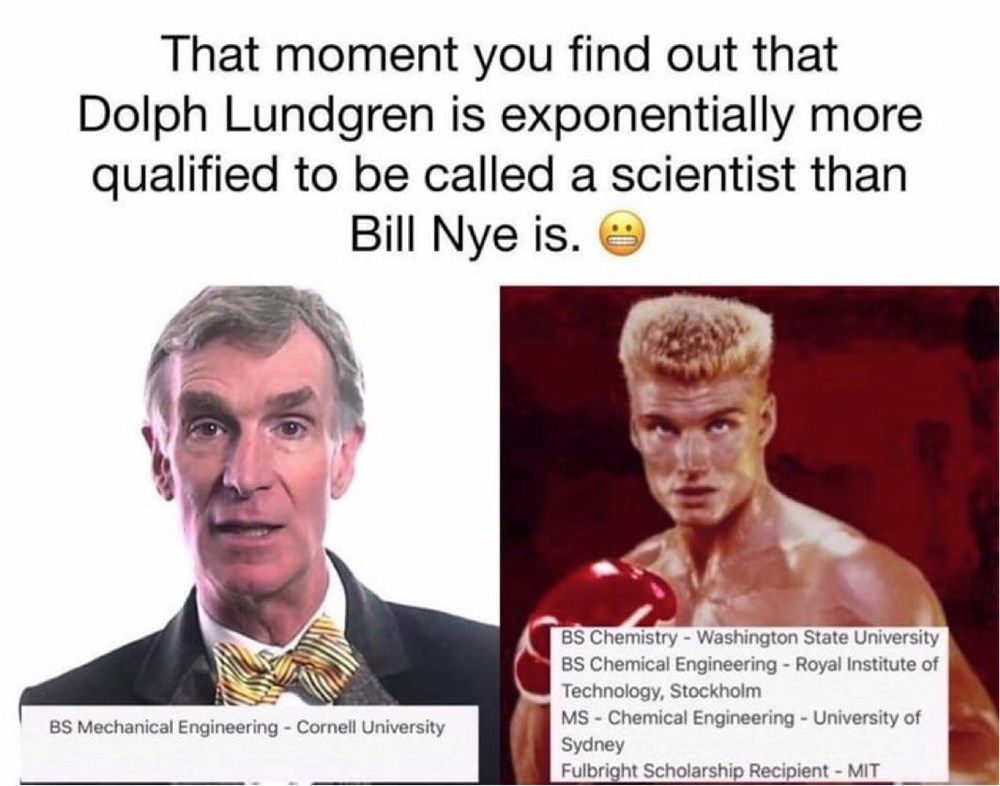 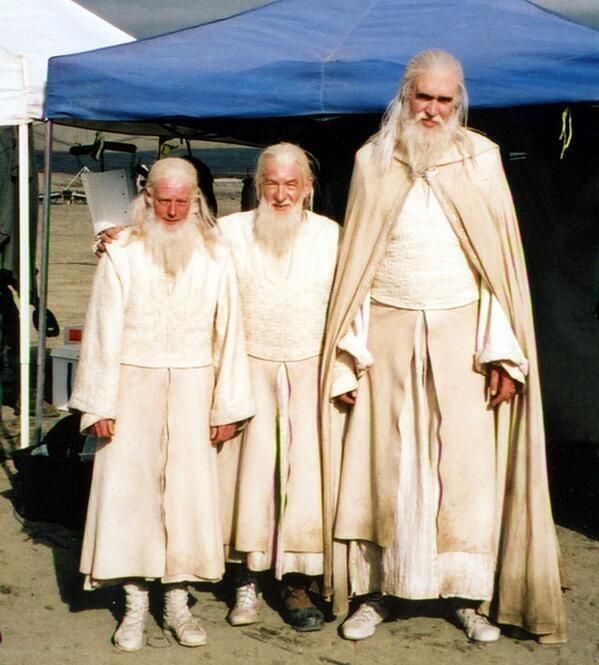 Gandalf (Ian Mckellan) with his stunt double and scale double. 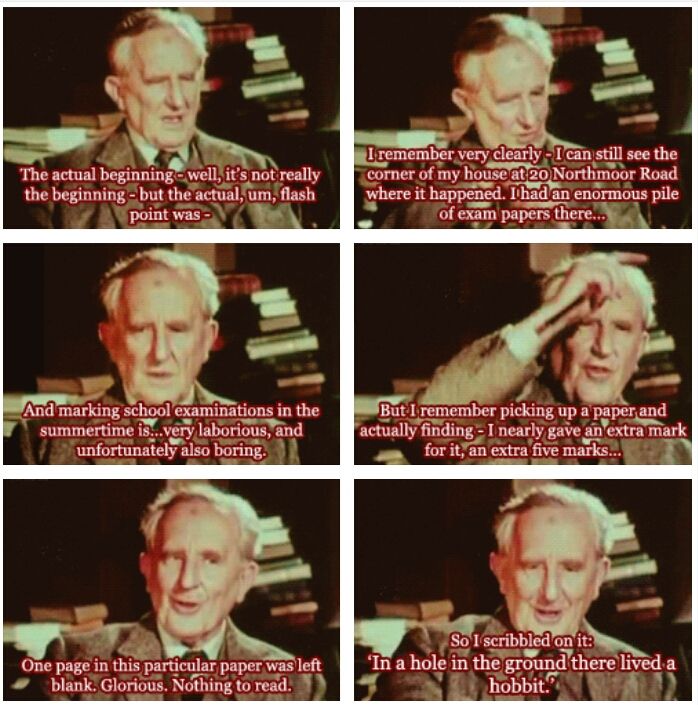 The Hobbit: Tolkien talking about the start of The Hobbit. If only all our procrastinations could result in a masterpiece of fantasy literature. (gif) 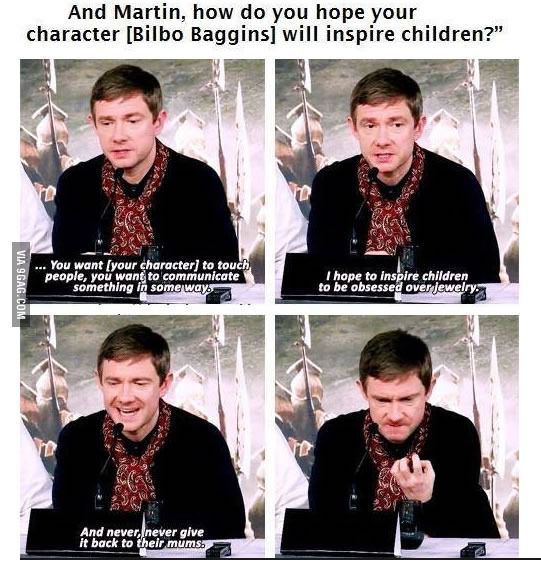 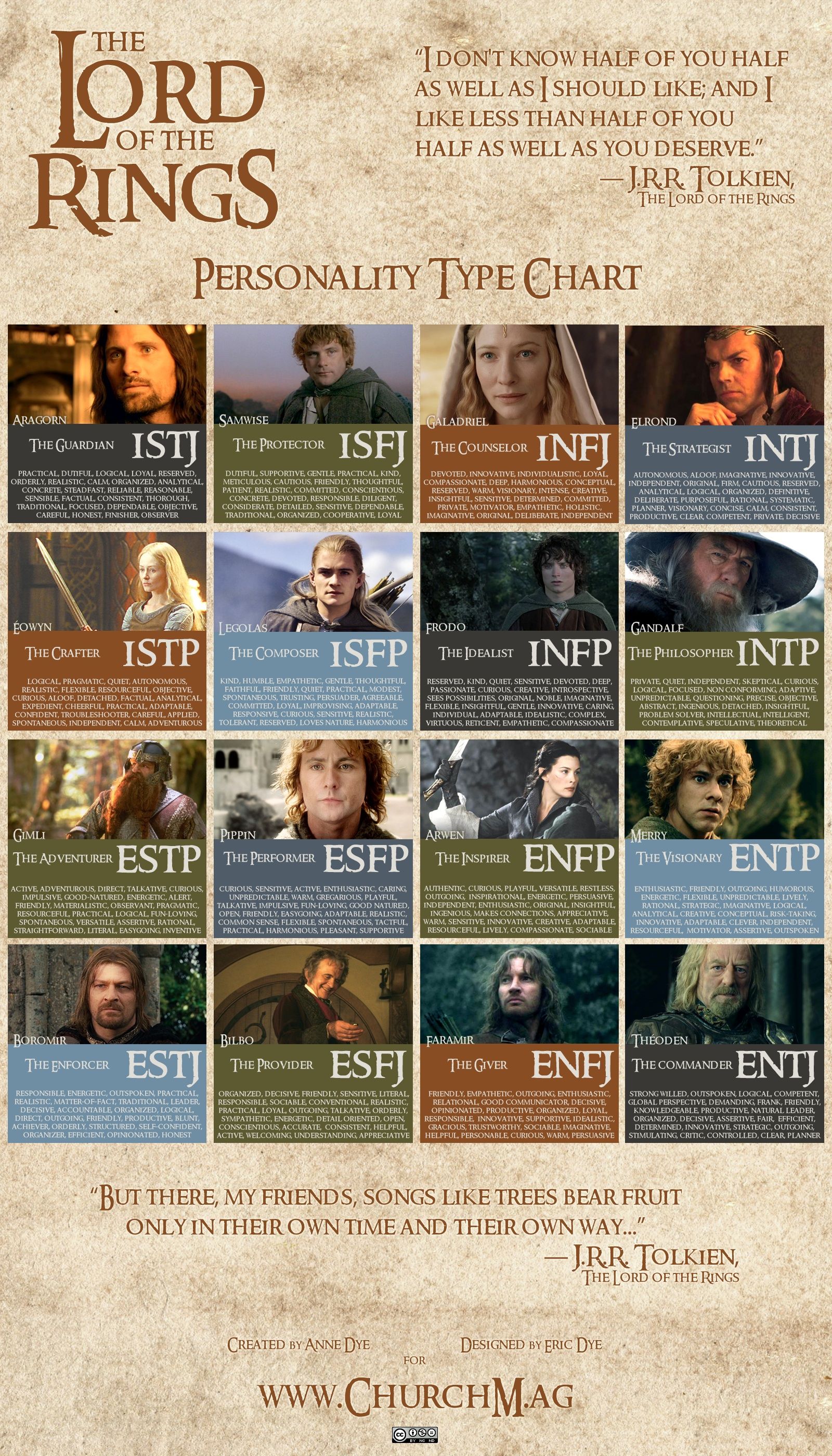 FRODO BAGGINS, SUCKAS!!! I'm the main character!!! The bravest, the one who ventures where others dare not trod, the one who simply walked into Mordor!! 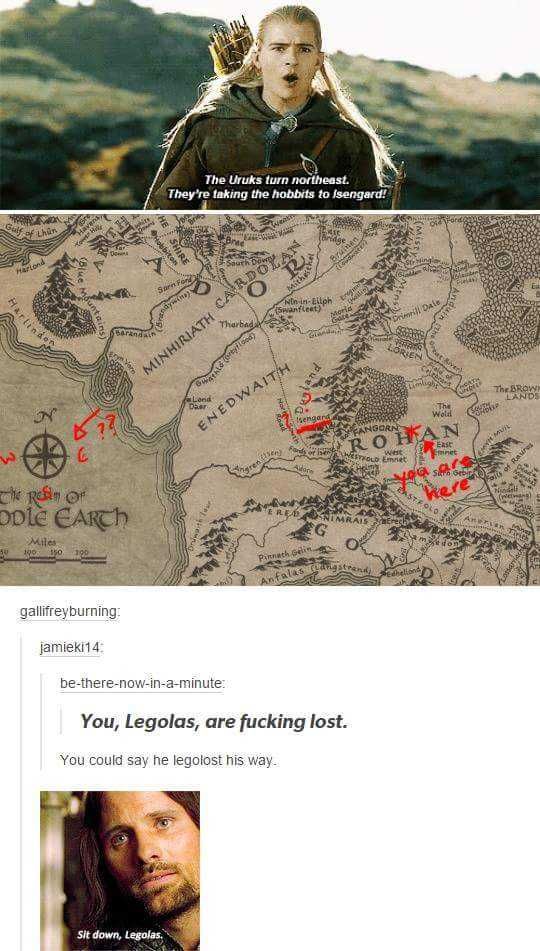 Previous Forty-Three Tolkien-Related Memes For The
Next Nottheleastbrave: BUT THE ACTING HERE